Universities With the Top Ten Most Super Bowl Appearances 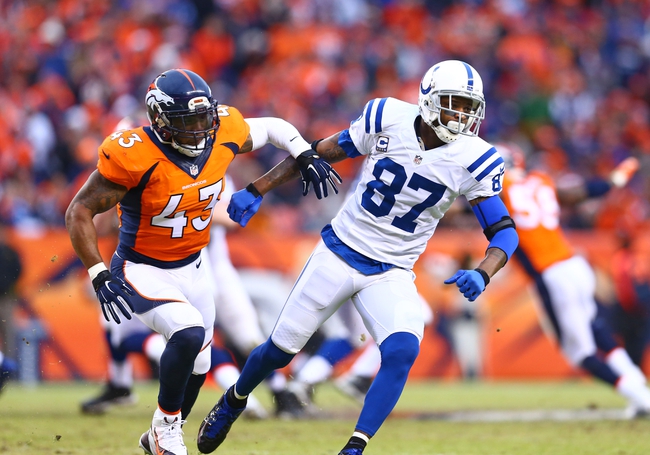 With National Signing Day occurring earlier this week, I’ve had college football on my mind. But we won’t start talking about the draft until at least next Monday, so today’s top ten is a Super Bowl post tinged with the NCAA. We’ll be taking a look at the colleges that have produced the most Super Bowl players by appearance. Some of the schools that aren’t on this morning’s list will probably surprise you (hello Alabama, LSU, and Oklahoma).

1. The U (that’s Miami for those of you who stumbled upon this article by accident) has racked-up 117 Super Bowl appearances in 50 years. That’s 2.34 players per year, which is pretty impressive when you think about it (don’t ask me what the .34 guys look like though).

2. The University of Southern California is just one appearance behind Miami with 116 Super Bowl appearances by their players. Fun fact: USC will open this year’s college season at an NFL facility, playing Alabama in Arlington. See how easy it is to tie all of this together?

3. UCLA has clocked 108 Super Bowl appearances in its illustrious history. In recent years, the Bruins’ football program hasn’t been what it once was, but hopefully they’re on the upturn at this point. Look for both Myles Jack and Paul Perkins at this year’s NFL Combine.

4. Penn State, whose football program sharply declined a few years ago (we won’t discuss why), has had 104 Super Bowl appearances by its players. No surprise, given the success that Joe Paterno had during his lengthy tenure in Happy Valley.

(4*) 5. University of Michigan players have also appeared in the Super Bowl 104 times over the past half century. Jim Harbaugh proved his worth this year, snagging Rashan Gary, the No. 1 overall recruit in the country. Good thing for Big Ten football, bad thing for Ohio State, win-win for this girl.

6. Notre Dame has had 101 Super Bowl appearances over the years. This season, their young team was unable to make the postseason, but looked impressive throughout. Losing Jaylon Smith and Will Fuller to the NFL draft, though, may make things a bit more challenging come August.

7. The University of Tennessee (the first SEC school to appear today, shock of all shocks) has had 96 total Super Bowl appearances. That number will go up this weekend when Peyton Manning makes his fourth, and probably final, appearance in the big game.

8. University of Nebraska players have appeared in the Super Bowl 91 times. The Cornhuskers haven’t been a powerhouse team of late, but Big Ten football appears to be back on the rise, so we’ll give it a couple of years and see what happens.

9. The University of Colorado, somewhat surprisingly, has clocked 90 Super Bowl appearances by its players. I don’t really recall the Buffs ever being the team to beat in my lifetime, but numbers never lie, so here we are.

10. University of Georgia players have had 87 Super Bowl appearances over the years. It’ll be interesting to see if the Rams’ move back to LA will hype the team up enough to send Todd Gurley to a Super Bowl sometime before his tenure with the team ends. I wouldn’t put money on that, but it’s an intriguing theory.

(10.*) 11. Rounding out today’s list is Ohio State, whose players have also made 87 Super Bowl appearances. A perennial powerhouse, the Buckeyes are losing some key players this year in Ezekiel Elliot and Joey Bosa. Oh, and Braxton Miller. He’s entering the draft too. So there’s that.

The pick in this article is the opinion of the writer, not a Sports Chat Place site consensus.
Previous Pick
NFL Teams With the Top Ten Most Super Bowl Appearances
Next Pick
NFL News: Player News and Updates for 2/7/16