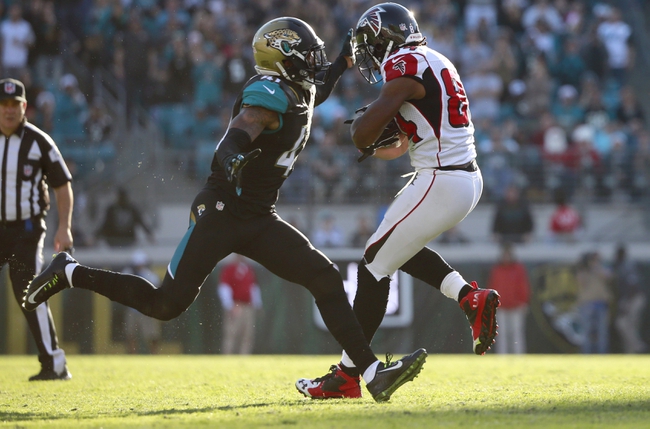 Now that we’ve had a full day to digest the events of the Super Bowl, it’s time to start looking ahead to the 2016 NFL season. There’s plenty to talk about in the news today, so let’s start with our daily wrap-up and see what’s going on.

The Eagles released WR Riley Cooper yesterday, which caps off what was a horrid year for him statistically.
Cooper posted just 21 passes and wasn’t used all that much as a blocker, either. Cutting him frees up a little under $3 million in cap space. Is a reunion with Chip Kelly in San Francisco coming? We’ll see.

Is your team in need of a TE upgrade? Vernon Davis might be on the radar. He’ll be a free agent this off-season, but the bad news is that he played just 19 snaps in the postseason for the Broncos.
Davis is aging a bit at 32, but still can provide some value for a squad looking to upgrade. He’ll probably sign a one-year deal somewhere.

Sources close to the Falcons expect the team to retain WR Roddy White--or at least they’re leaning toward it.
There are some good reasons to cut bait with White: he will count over $6.1 million against the cap this year, and his numbers have been declining as his age goes up. We’ll have to wait and see what they do.

The Eagles are reportedly not interested in bringing back QB Nick Foles, according to sources. There had been some speculation over the weekend that there was some interest there, but apparently it’s not happening.
It looks like the Rams are stuck with Foles, for better or worse (likely worse). He’s no upgrade from the Eagles’ Mark Sanchez.

Reggie Bush will be back next year, following a campaign cut short after a bizarre fall on the concrete at Edward Jones Dome. He tore his meniscus in that incident, which occurred in Week 8.
Bush is a free agent this off-season, and will have to do some convincing to get a new home.

The pick in this article is the opinion of the writer, not a Sports Chat Place site consensus.
Previous Pick
NFL News: Player News and Updates for 2/8/16
Next Pick
Top Ten Winners From the 2015 NFL Season