Schools Sending the Most Players to the 2016 NFL Combine 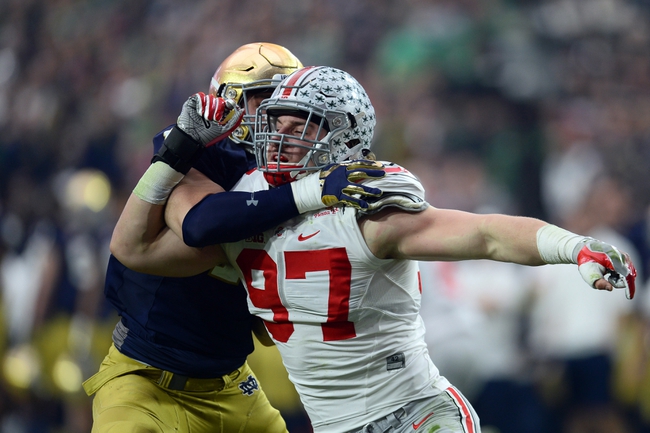 With the 2016 NFL Scouting Combine just a few days away (things kick-off on February 23 in Indianapolis), it seems fitting to spend the rest of the week looking at all things Combine related. We’ll get started with a look at the schools that are sending the top five most players to this year’s event. Of the 332 2016 Combine invitees, 83 attended these eight schools. If you’re wondering who the powerhouses are, read on.

The pick in this article is the opinion of the writer, not a Sports Chat Place site consensus.
Previous Pick
Top Five NFL Landing Spots For Robert Griffin III
Next Pick
Top Ten Small School NFL Draft Prospects in 2016