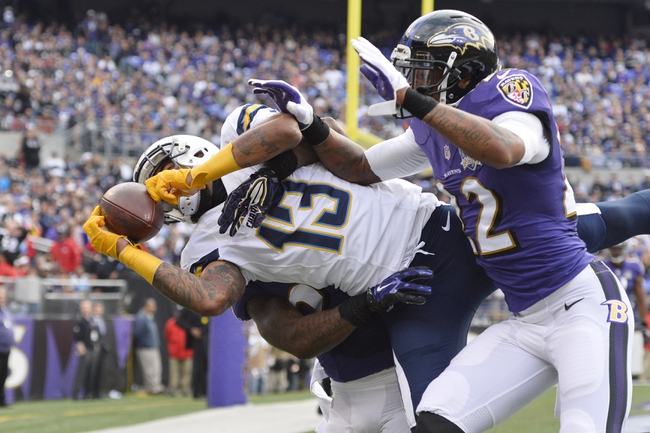 It’s been an interesting week thus far at the NFL Scouting Combine, and we’ve got a lot more to check out as the weekend rolls through. For now, let’s check out some of the notable players and headlines in our daily wrap-up.

The Packers’ B.J. Raji is an impending free agent, but he and the team reportedly both want to get a new deal drawn up.
Raji says he likes it in Green Bay, but it didn’t seem like he was coming back after the Pack re-upped Letroy Guion. We’ll see what happens. Raji has been with the team since 2009.

The Bengals are interested in working with bad boy DB Adam Jones on a new deal, according to sources close to the team.
Jones is set to be a free agent, along with a handful of other big names from the Bengals defense. He’ll be 33 later this year, but still seems to be playing well. Look for a short-term deal here.

The Ravens signed former NFL superstar RB Trent Richardson yesterday. This will likely be his last chance at playing in the league.
Richardson was reportedly overweight at camp with the Raiders last summer and was cut before the season started. He’s got a lot of work to do if he wants to catch on with the Ravens--or anyone else.

The Chargers’ Keenan Allen is reportedly 100 percent healthy after suffering a lacerated kidney in Week 8--an injury which ended his 2015 campaign.
Allen will be ready to go for all the off-season activities in San Diego. He’ll be just 24 in April.

Good news for the Patriots: WR Julian Edelman will not need another surgery on his ailing foot.
Edelman was seen limping after the AFC Championship, but seems to be none the worse for wear. He’ll head into next season at 100 percent.