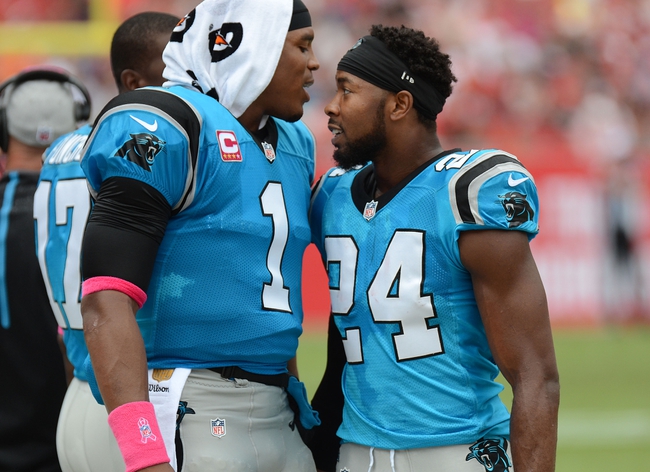 We’re headed into the NFL Scouting Combine weekend, and there’s plenty to talk about while we gear up for the free agent period. In the meantime, let’s take our daily look at the headlines and see who’s in the news.

The Bears are reportedly interested in bringing back TE Zach Miller in 2016, but they’ll likely let him hit the open market before making an offer.
Miller apparently wants a numbers somewhere in the $5 million range, and it’s hard to believe that any team would pay that for a 32-year-old oft-injured tight end. Once he sees what he’s getting in free agency, expect the Bears to come in with a more reasonable offer.

Speaking of Bears tight ends, the team has to figure out what they’re doing with Martellus Bennett. The team is thought to be open to trade offers, and could drag a decision out through the draft in April.
If Chicago doesn’t get what they think is fair value for Bennett, they could even simply drop him and avoid that sizable $5.185 cap number. Regardless, it’s not expected that he’ll be with the team next season.

The Panthers reportedly haven’t gained much ground with free agent Josh Norman in their contract discussions.
Norman is looking to get paid similar to what Richard Sherman gets in Seattle. If there’s no agreement in place by March 1, expect the team to franchise tag him.

Tired of all those preseason games? The league has been talking about reducing the number of meaningless contests from four to three.
We’re still putting long odds on this happening, as the NFL would lose a boatload of money from not having that fourth week of preseason (when the starters don’t play anyway). It would be nice for the players to have an extra week off before the regular season, though. At least they’re discussing it, which is a step in the right direction.

The pick in this article is the opinion of the writer, not a Sports Chat Place site consensus.
Previous Pick
Top Five Highest Vertical Jumps in NFL Combine History
Next Pick
NFL News: Player News and Updates for 2/28/16