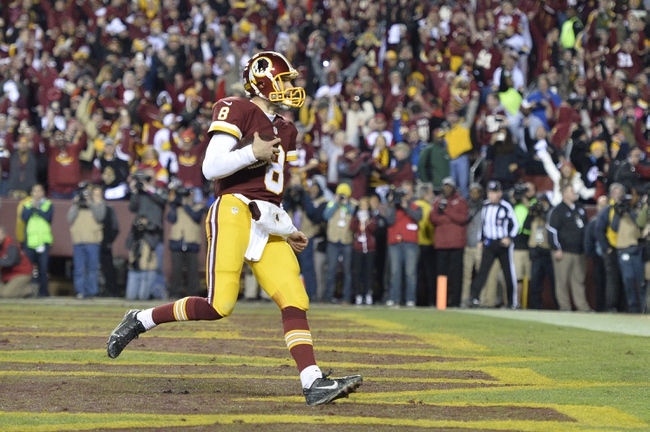 We’ve nearly come to the end of the 2016 NFL Scouting Combine, and there’s plenty to talk about in today’s wrap-up. That said, let’s check out some of the notable players and situations out there right now.

Sources close to the Broncos are now expecting Peyton Manning to retire, and we’re expecting to get an official announcement late this week.
The retirement decision would surprise absolutely no one, as Manning had a rough season with injuries, and would go out on top after his second Super Bowl win. It’s also good news financially for the Broncos, as $19 million will come off the books in cap space for 2016.

The Jaguars coaching staff expects RB T.J. Yeldon to handle a big workload as an every-down back this year.
Yeldon missed out on four games, but still tallied 620 snaps in 2015. He did pretty well in most protection duties. He should take another step forward this season.

One question Dallas fans have been batting around this off-season is whether or not the Cowboys will draft a quarterback with their No. 4 pick this year.
Tony Romo’s health will be a big question mark heading into 2016, as he’s had myriad issues with his shoulder. That said, the team is hitching their proverbial cart to him for the foreseeable future. He’s signed through 2020, and he’ll be 40 that year.

In other NFC East news, the Redskins and Kirk Cousins are currently going back and forth on contract negotiations.
Washington reportedly offered Cousins $15 million per year, which is about in the middle of the pack for starting quarterbacks. If the two sides don’t come to a deal by Tuesday, the Redskins can franchise Cousins for just under $20 million this year. If he has another solid campaign under center, that could lead to a big payday in 2017.