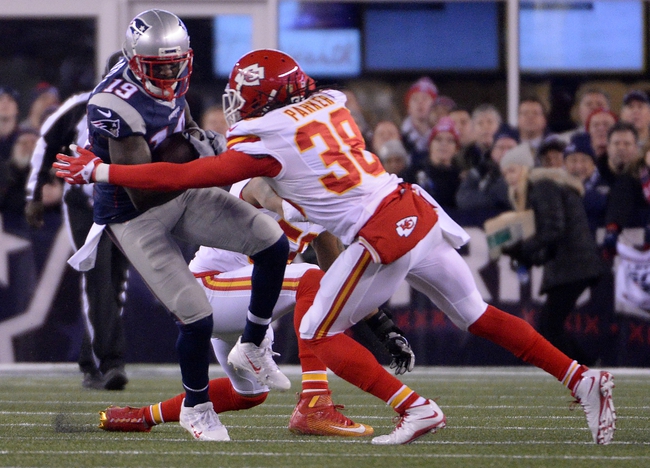 We’re cruising around the NFL off-season, and there’s plenty to check out as we await the draft next month. That said, let’s visit with some of the key players and headlines out there.

Let’s start things out down in New Orleans with the Saints. Word broke this morning that the team had signed head coach Sean Payton to a five-year extension.
If it truly is an extension and not a new deal, Payton will be under contract in New Orleans through 2022, as he still has a couple of years left on his current deal. Long story short, he’s not going anywhere anytime soon.

As most have expected, the prevalent sentiment at the NFL owners’ meetings is that free agent QB Robert Griffin III will be signing with the Browns.
The Browns need a host of upgrades on their team--as usual--and bagging Griffin wouldn’t be a bad idea. He probably won’t cost too much, and is the best source of potential talent remaining on the free agent QB market.

The Bengals will likely be announcing a deal with free agent WR Brandon LaFell in the near future, according to sources.
The Bengals have a lot of WR stock to replace, now that both Marvin Jones and Mohamed Sanu are gone to free agency. LaFell’s price isn’t as high as it once was, since he’s coming off a down-year. That said, he’ll be a nice pickup for the Bengals.

Let’s head back to New Orleans (or technically Chicago) for a moment and check out the offer sheet for restricted free agent Saint Josh Hill.
The Bears offered Hill a three-year deal worth a max of $7.5 million with $3.25 million in guarantees. It will be difficult for the Saints to match that offer, as they’re very poor on cap space right now ($1.3 million).
Still, New Orleans will be fine with their TE duo of Coby Fleener and Michael Hoomanawanui.

Sources close to the 49ers expect RB Carlos Hyde to be okay for OTA activities. He’s coming off foot surgery and reportedly looks strong.
Hyde had his procedure four months ago and should be ready for the season. He’ll have a big role to play in this new offense.