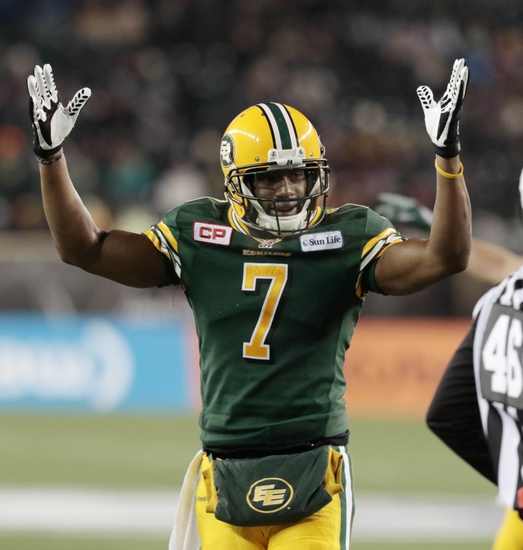 The Line Alouettes -1 -- Over/Under: 47 Click to Get Latest Betting Odds

The Hamilton Tiger-Cats could use a nice victory after a rough 1-2 start to the season. Jeremiah Masoli is completing 71.3 percent of his passes for 933 yards, five touchdowns and four interceptions. Masoli has eight touchdown passes in his career. Andy Fantuz and Luke Tasker have combined for 487 receiving yards and two touchdowns while Chad Owens has 17 receptions. The Hamilton Tiger-Cats ground game is averaging 53.7 yards per contest, and C.J. Gable leads the way with 126 yards on 25 carries. Defensively, Hamilton is allowing 25.3 points and 330.7 yards per game. Simoni Lawrence leads the Tiger-Cats with 18 tackles, Drake Nevis has two sacks and Emanuel Davis has three pass deflections.

The Montreal Alouettes look to get a game above a .500 record and are coming off a bye week. Kevin Glenn is completing 67.5 percent of his passes for 591 yards, two touchdowns and two interceptions. Glenn has five touchdown passes in his last three games. Nik Lewis and Duron Carter have combined for 297 receiving yards and one touchdown while Kenny Stafford has eight receptions. The Montreal Alouettes ground game is averaging 88 yards per contest, and Tyrell Sutton leads the way with 105 yards on 23 carries. Defensively, Montreal is allowing 21 points and 479.5 yards per game. Chip Cox leads the Alouettes with 13 tackles, John Bowman has two sacks and Alan-Michael Cash has two pass deflections.

Hamilton is off to a really rough start this season and is now running into a Montreal squad that's had an extra week to prepare for this contest. In a toss-up contest, I'm taking the extra prepared team that's also at home.