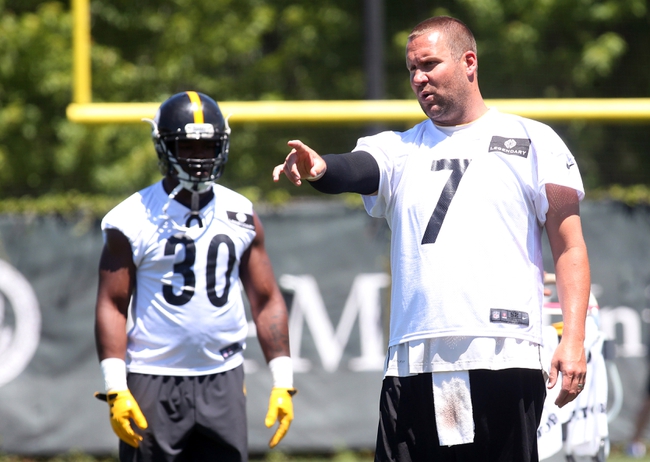 The Pittsburgh Steelers have not made the playoffs three straight seasons since the late 90s but enters this season as the favorites to win the AFC North. Steelers fans are always in heavy support of their franchise, but this team on paper has the potential to do something special.

Key Player Losses: Two-time Pro Bowl selection and fan favorite tight end Heath Miller retired after playing his whole career in Pittsburgh and hauling in more than 6,500 receiving yards and 45 touchdowns. The Steelers also lost their left tackle in Kelvin Beachum, who now plays in Jacksonville. Defensively, Pittsburgh lost a productive cornerback in Antwon Blake who started to come along his last two seasons, and defensive tackle Steve McLendon, who spent six seasons in Pittsburgh and is now in New York with the Jets.

Key Player Additions: After winning the Super Bowl last year with the Broncos, Ryan Harris will add depth to the Steelers offensive line. Harris has started 70 games in his career and was key in replacing the injured Ryan Clady. Tight end David Johnson returns to Pittsburgh after a year in San Diego and has a chance for some considerable playing time, as does Ladarius Green. Defensively, linebacker Steven Johnson adds depth to a young defense that had its issues last season. Green was productive in 2014 but struggled to find his way last season with the Tennessee Titans.

Draft: Artie Burns is a playmaking cornerback and another promising piece to a Pittsburgh defense that’s been slowly built through the draft. Sean Davis is also a versatile defensive back who can play safety or corner and fills an area of need in terms of coverage help. Jerald Hawkins was a solid mid round pick to bolster the offensive line and Travis Feeney is an athletic linebacker with a ton of upside and probably should have been selected in the earlier rounds. Overall, productive draft for the Pittsburgh Steelers with guys who can contribute sooner than later.

Outlook: With the return of running back Le'Veon Bell, the Pittsburgh Steelers make a case for being the most explosive offense in the NFL. This team is loaded offensively and will continue to put up a truckload of points. Pittsburgh’s defense is still maturing but continues to make progress and will only get better with more experience under its belt. Anything less than a spot in the AFC Championship Game would be a disappointment for the Steelers.