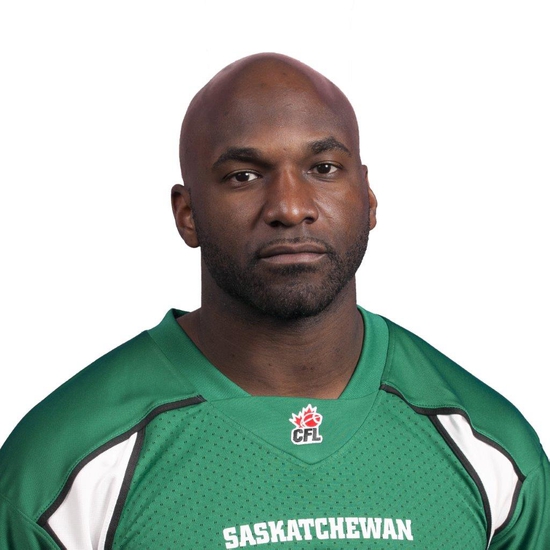 The Line Roughriders +5.5 -- Over/Under: 55 Click to Get Latest Betting Odds

The Ottawa Redblacks look to keep rolling after an impressive 3-0-1 start to the season. Trevor Harris is completing 82.5 percent of his passes for 1,475 yards, nine touchdowns and one interception. Harris has six touchdown passes in his last three games. Chris Williams and Greg Williams have combined for more than 900 receiving yards and seven touchdowns while Brad Sinopoli has 23 receptions. The Ottawa Redblacks ground game is averaging 99.8 yards per contest, and Travon Van leads the way with 133 yards on 24 carries. Defensively, Ottawa is allowing 24 points and 372 yards per game. Damaso Munoz leads the Redblacks with 22 tackles, Arnaud Gascon-Nadon has three sacks and Abdul Kanneh has one interception.

The Saskatchewan Roughriders are still looking for their first victory after a tough 0-3 start to the season. Darian Durant is completing 67.7 percent of his passes for 731 yards, six touchdowns and zero interceptions. Durant has six touchdown passes in his last three games. Naaman Roosevelt and Ricky Collins have combined for more than 500 receiving yards and one touchdown while John Chiles has 10 receptions. The Saskatchewan Roughriders ground game is averaging 62.7 yards per contest, and Curtis Steele leads the way with 118 yards on 22 carries. Defensively, Saskatchewan is allowing 36.3 points and 424.7 yards per game. Buddy Jackson leads the Roughriders with 17 tackles, A.C. Leonard has two sacks and Justin Cox has an interception.

The Roughriders are looking a lot like the team from last season in the fact they're playing little defense and can't put together a complete perfrmance. The Ottawa Redblacks are flat out rolling right now and are tough to bet against. Not to mention Ottawa made light work of Saskatchewan last season. Give me the road team.