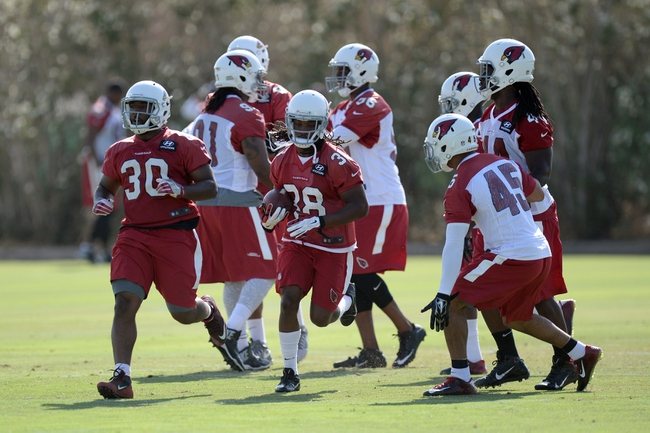 The Arizona Cardinals are coming off a NFC Championship appearance and have a chance to make the playoffs for a third straight season for the first time ever. The Cards have to be a confident bunch as they look for their first Super Bowl trip since 2008.

Can the Cardinals take that next step?

Key Player Additions: The Cardinals made a big splash defensive by getting linebacker Chandler Jones, who had 36 sacks and 10 forced fumbles in his career for the New England Patriots. The Cards also added veteran safety Tyvon Branch, who is now playing for his third different team and has 23 career pass deflections. Offensively, the Cards added Evan Mathis, an offensive guard with 90 career starts and is coming off a Super Bowl title with the Denver Broncos.

Draft: Arizona wanted to add to its defense and got a steal in the late first round by selecting Robert Nkemdiche, a defencive tackle who already has his grown man body and has a motor that never stops. Brandon Williams is a raw cornerback but has a ton of upside and proved at the NFL combine that his speed is freakishly good. Evan Boehm adds even more depth to an offensive line that lost some pieces and safety Marqui Christian likes to lay the wood and has the quickness to cover speedy wide receivers.

Outlook: If you liked the Arizona Cardinals last season, you should like them this season considering they didn’t lose much. The Cardinals have an offense that can go toe-to-toe with anybody in the league assuming Carson Palmer is on, while the defense is extremely athletic and makes game changing plays constantly. The Cards are built extremely well and can make another run towards a Super Bowl berth. There’s no reason why the Cardinals don’t win double-digit games and clinch a playoff spot for a third straight season.