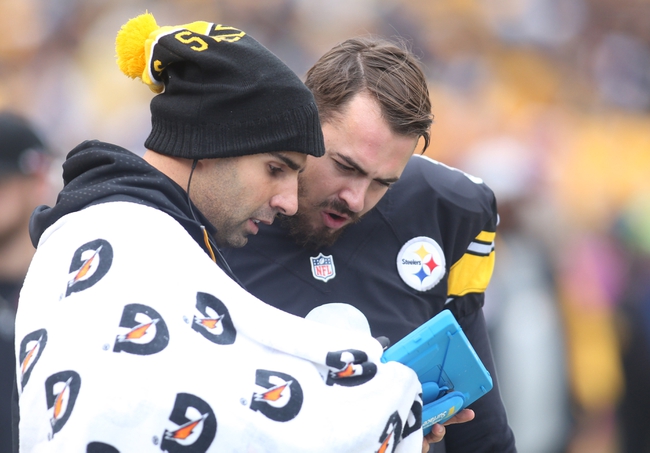 The Detroit Lions enter their third season under Jim Caldwell and hope to get back to the playoffs after some struggles. The Lions will take the field for the first time without Calvin Johnson and have a couple of rookies who may start in left tackle Taylor Decker and tight end Adam Fuehne. As for quarterbacks, the Lions will give the bulk of the reps to Dan Orlovsky and Michigan rookie Jake Rudock. It will also be the first time seeing wide receiver Marvin Jones in a Detroit jersey. Defensively, the Detroit Lions have some young players to keep an eye on including rookie defensive tackle A'Shawn Robinson and outside linebacker Kyle Van Noy, who may be ready for a breakout season in his third year.

The Pittsburgh Steelers have a chance to make the playoffs for a third straight season for the first time since the late 1990s. Everybody knows about Pittsburgh’s offensive firepower, which is why the backups will see majority of the reps in this contest. That means a whole lot of Bruce Gradkowski, Landry Jones and Dustin Vaughan. Running back Le'Veon Bell could also play despite possibly being suspended for the first four games of the regular season. Defensively, the Pittsburgh Steelers have a lot of young guys in the starting rotation and hope players such as Artie Burns, Sean Davis and Javon Hargrave can add to the youth movement on that side of the ball.

Anybody remember the preseason last year in which Jones showed the world why he's lucky to even be a backup quarterback? The Steelers finished 1-4 in the preseason and a lot of those games were ugly. So, I have no choice but to side with the Lions and the free points here.