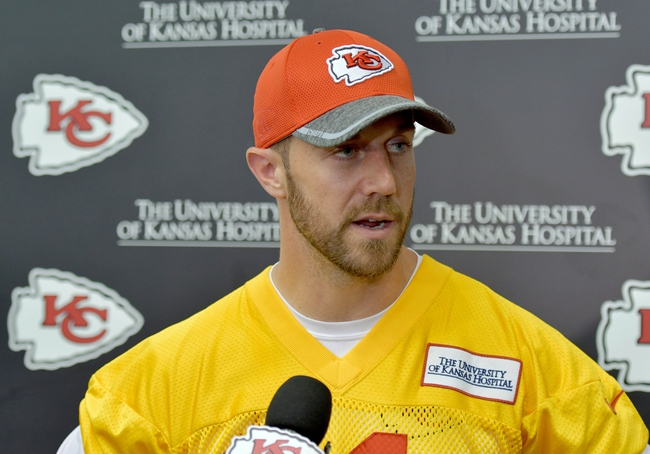 The Seattle Seahawks hope to make the playoffs for a fifth straight season and compete for another Super Bowl trip. The Seahawks starting offense is in good shape despite Marshawn Lynch no longer being around and rookie right guard Germain Ifedi may be set for a starting job. Behind Russell Wilson, Seattle is going to play a lot of rookie Trevone Boykin and Jake Heaps, two guys who thrived in college but haven’t done much on the NFL level. Defensively, the Seattle Seahawks are still one of the better units in the league but now have to find depth in order to remain strong. Guys like Jarran Reed, Montese Overton and Kevin Pierre-Louis are worth keeping an eye on.

The Kansas City Chiefs look to make playoffs back-to-back seasons for the first time since 1994-95. The Chiefs are starting the year with Jamaal Charles on the PUP list and may have rookie Parker Ehinger starting at left guard. Kansas City needs guys to step up at running back, while a trio of Aaron Murray, Kevin Hogan and Tyler Bray battle it out for the No. 2 quarterback job. Those three backup quarterbacks would have made a hell of a college all star team. Defensively, the Kansas City Chiefs have some young guys who could make a difference from day one, which includes rookies defensive lineman Chris Jones and cornerback KeiVarae Russell.

The second half of this game should be very interesting considering the backup quarterbacks for both teams are college stars who haven't done anything at the NFL level. Guys will be eager to prove themselves. I trust KC a little bit more due to spots being wide open, which creates compeition and increases the level of play overall.