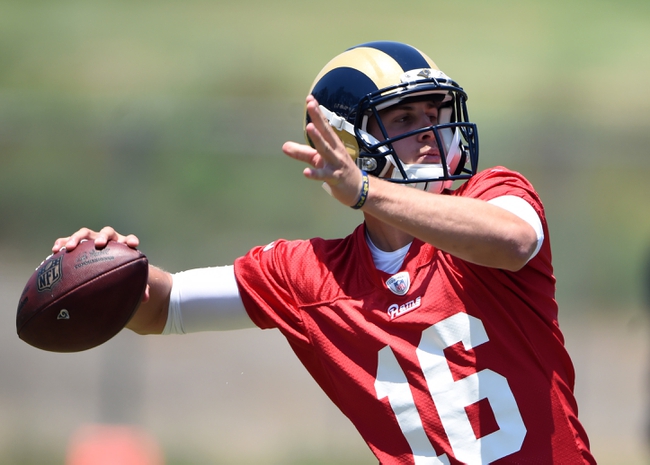 The Dallas Cowboys are healthy and hope that’s enough to redeem themselves from a 4-12 finish last season. Offensively, everybody will want to see rookie running back Ezekiel Elliott, who is expected to become the starter and could be the difference maker for the Cowboys. Quarterback wise, a trio of Kellen Moore, Jameill Showers and Dak Prescott will battle it out for the No. 2 spot behind Tony Romo. Defensively, the Dallas Cowboys have a couple of young defensive linemen in Maliek Collins and Charles Tapper, who could crack the rotation early due to a lack of great pass rush.

The Los Angeles Rams open the season in their new house and hope to leave a decade of mediocrity back in St. Louis. The Rams are one of the few teams that may have a true quarterback battle on their hands, as Case Keenum isn’t exactly the answer, and rookie Jared Goff may play himself into the starting role. Dylan Thompson and Sean Mannion will be fighting just to stay on the roster. The Rams also have a rookie wide receiver in Pharoh Cooper who is worth a watch and should earn himself some serious playing time this season. Defensively, the Los Angeles Rams hope rookies Cory Littleton, Josh Forrest and Rohan Gaines can hit the ground running to help provide depth to the first unit.

We saw last season just how bad the Cowboys backup quarterback situation is, and, uh, no thanks. The Rams battle for the No. 1 spot is good for preseason points and that usually results in a couple of touchdown drives, as both guys are looking to gain an edge. I like the Rams here.