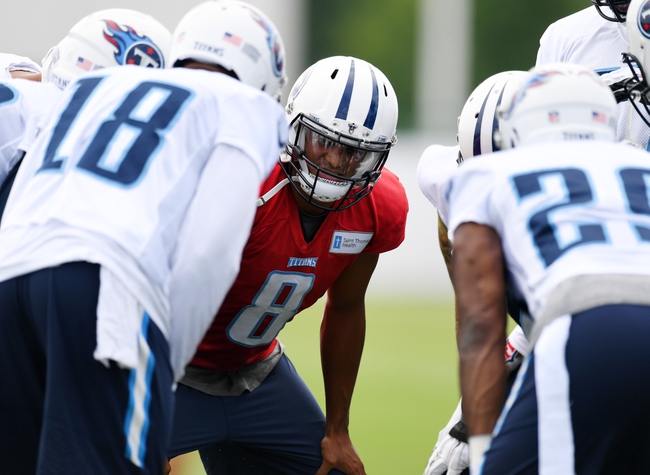 The Tennessee Titans and San Diego Chargers meet up in Nashville in NFL preseason action as both teams look to improve on last year’s dismal campaign.

The Chargers head into their preseason slate with the Titans looking for answers as they were woeful last season and didn’t do a whole lot to improve in the offseason and will rely solely on the play of Phillip Rivers and Keenan Allen. The Bolts are also in the midst of a huge headache because of top draft pick Joey Bosa who has held out because of his dissatisfaction with his rookie contract and he may not end up playing any snaps this season if they can’t reach an agreement soon. San Diego is the clear cut basement dweller in the AFC West this season as the Broncos are the reigning champs, the Chiefs were a playoff team a year ago, and the Oakland Raiders are receiving all of the dark horse hype in the AFC this season and for good reason. However, things change overnight and if they can get a strong start to the preseason they could generate some momentum and surprise the Titans in the first game for either side.

The Titans meanwhile had a tough go of things last year as well and ended up with another top end draft pick but with Marcus Mariota in his second season behind center and the team getting Demarco Murray from the Eagles they could be in a bit better shape this time around. Tennessee still has a ton of holes though and will need likely another year or two of bringing in some top end talent before they are back in the playoff picture as they look to be the worst of the lot in an improving AFC South division. The Titans though will likely get a few sequences with the starters and while I still think San Diego is better player for player when it comes to each team’s respective first units I think this game could come down to the wire.