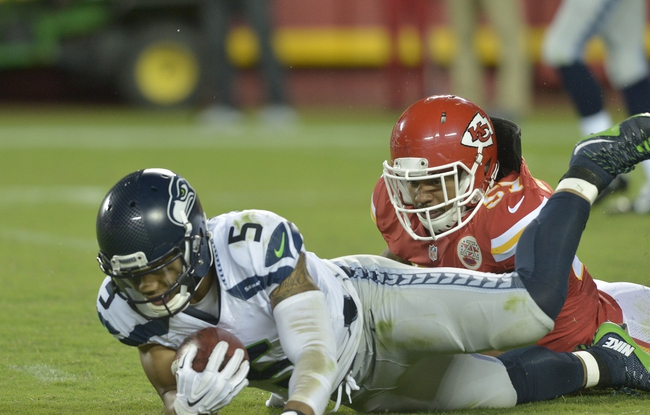 The Seattle Seahawks look to kick off a strong preseason on the road as they head into Kansas City to do battle with the Chiefs.

The Seahawks look to get back on top of the NFL realm with another Super Bowl run this season and while they will have to do it without Marshawn Lynch who retired in the offseason they still have a very solid roster on both sides of the ball. Russell Wilson continues to improve every season and adds a dimension to his game on a weekly basis and if he can get a rebound year out of tight end Jimmy Graham and another productive season from Doug Baldwin they should be right in the mix in the NFC West in what should be a two horse race with Arizona. The Seahawks will turn to Thomas Rawls on the ground and while he had some great games in Lynch’s absence he is coming off surgery and his health remains a big concern for Pete Carroll as the preseason starts and the regular season just around the corner.

The Chiefs meanwhile will look to get back to the playoffs and challenge the Denver Broncos for top spot in the division as they get a healthy Jamaal Charles back, but for how long? Kansas City made some strides in the offseason with some key additions but they also lost Sean Smith to the Oakland Raiders who will also being in the running for the AFC West crown, and Justin Houston’s health is a huge concern and a reason why some are doubting KC’s chances this season.