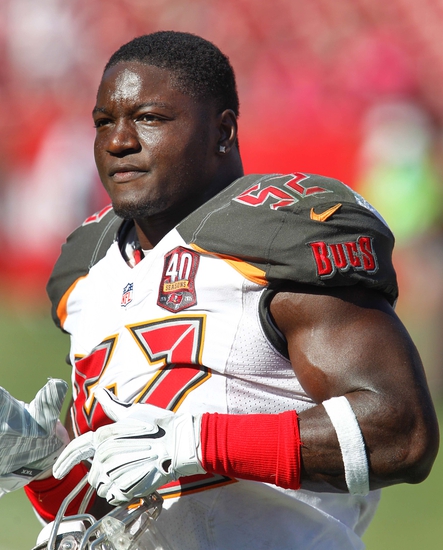 The Jacksonville Jaguars look for a better effort in their second preseason outing as they face off against the Tampa Bay Bucs at home in week two.

The Bucs head into Jacksonville on Saturday looking to shake off a 17-9 loss to the Philadelphia Eagles in their first preseason game and a big part of their game plan here is to get their offense rolling that was obviously held in check in week one. The Bucs have some great pieces in place on the offensive side of the ball and all of them are still in their NFL infancy as Jameis Winston, Mike Evans, and Doug Martin are all revered as bright young stars at their respective positions and if they can add a couple of pieces they will be a team to be reckoned with in the NFC South and in a year or two could be competing with Carolina for the division crown. However, there are still some glaring holes and camp battles could come into play here as they face off against their in-state rivals and even though it is the preseason there are still some bragging rights on the line.

The Jags meanwhile have made some serious strides over the last couple of years and have drafted very well in the last two as they are making some significant progress in the AFC South and could very well win the division this season. Jacksonville drafted both Jalen Ramsey and Myles Jack in this draft – both of whom are considered top five talent – to go along with last years top end pick Dante Fowler and the acquisition of Malik Jackson giving the Jags a very nice future on the defensive side of the ball. They also have an emerging Blake Bortles, a receiving tandem of Allen Robinson and Alan Hurns, and have brought in Chris Ivory to mentor TJ Yeldon and it is all smiles in North Florida.

The pick in this article is the opinion of the writer, not a Sports Chat Place site consensus.
Previous Pick
Saskatchewan Roughriders vs. Hamilton Tiger-Cats CFL Pick, Odds, Prediction - 8/20/16
Next Pick
Houston Texans vs. New Orleans Saints - 8/20/16 NFL Pick, Odds, and Prediction