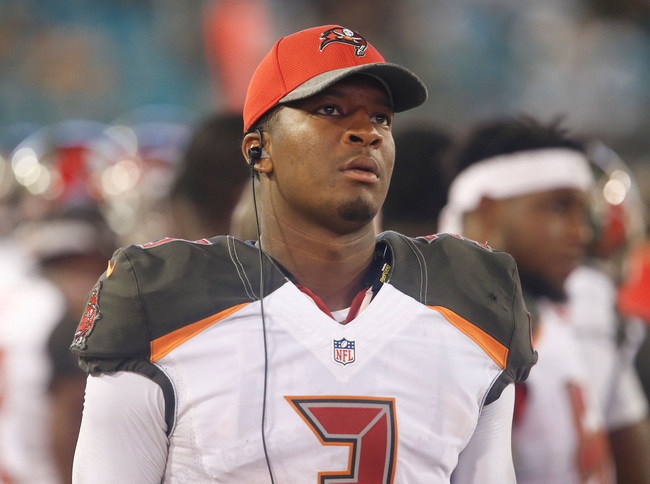 The Cleveland Browns are still looking for a preseason win after losing to the Atlanta Falcons, 24-13. In the losing effort, Robert Griffin led the way with 96 passing yards and two touchdowns. Griffin is now 10-16 with two touchdown passes in two preseason games. Terrelle Pryor and Randall Telfer combined for 80 receiving yards and one touchdown while Gary Barnidge had two receptions. The Cleveland Browns ground game averaged 5.1 yards per carry and Griffin led the charge with 36 yards on three carries. Defensively, Derrick Kindred led the Browns with six tackles, Barkevious Mingo had one tackle for loss and Sean Baker had one pass deflection.

The Tampa Bay Buccaneers improved to 1-1 in preseason play after a 27-21 win over the Jacksonville Jaguars. In the victory, Mike Glennon led the way with 120 passing yards and one touchdown. Jameis Winston will get the bulk of the reps here after completing just three of 10 passes. Jonathan Krause and Austin Seferian-Jenkins combined for 86 receiving yards on five catches while Storm Johnson had two receptions. The Tampa Bay Buccaneers ground game averaged 3.6 yards per carry and Peyton Barber led the charge with 40 yards on 11 carries. Defensively, Adarius Glanton led the Buccaneers with four tackles, Luke Rhodes had one sack and Brent Grimes had one pass deflection.

Griffin has looked pretty good in limited time and now has a chance to prove himself by having majority of the reps in this contest. The Bucs starters haven't looked good in two games. I'll take a young Browns team with more to prove and the points here.