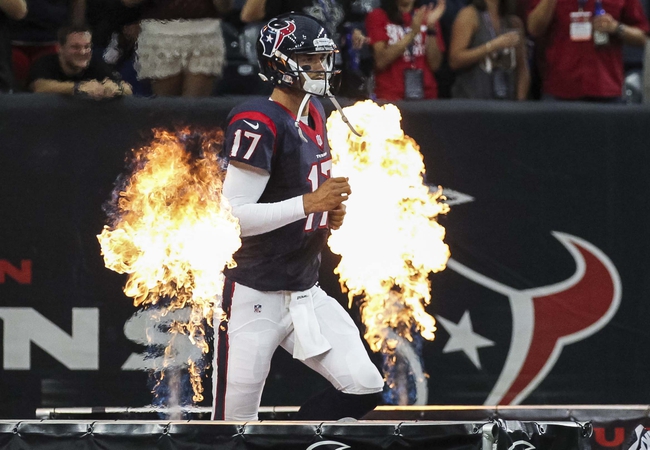 The Arizona Cardinals are still looking for their first preseason win after a 19-3 loss to the San Diego Chargers. In yet another loss, Matt Barkley led the way with 85 passing yards on 10 completions. Carson Palmer, who should see the bulk of the reps here, is 7-15 in the first two games. Jaron Brown and Ifeanyi Momah combined for 70 receiving yards on four catches while Jaxon Shipley had three receptions. The Arizona Cardinals ground game averaged three yards per carry and Kerwynn Williams led the charge with 19 yards on two carries. Defensively, Matthias Farley led the Cardinals with five tackles, Josh Mauro had one sack and Marqui Christian had one pass deflection.

The Houston Texans look to build on their solid 2-0 record in preseason after a 16-9 win over the New Orleans Saints. After another win, Brock Osweiler led the way with 124 passing yards and one touchdown. Osweiler will get even more reps in this contest after throwing 19 passes in his last game. Will Fuller and Braxton Miller combined for 107 receiving yards and one touchdown while Jaelen Strong had three receptions. The Houston Texans ground game averaged 2.5 yards per carry and Akeem Hunt led the charge with 20 yards on six carries. Defensively, Brian Cushing led the Texans with six tackles, Christian Covington had one sack and Terrance Mitchell had one pass deflection.

The Texans are going to play their starters quite a bit here with them still having a new offense, while the Cards are sure to be a little careful given their Super Bowl expectations. Also, Houston is 2-0 and Arizona is 0-2 in preseason play. I have to side with the home team here in your typical toss-up preseason game.