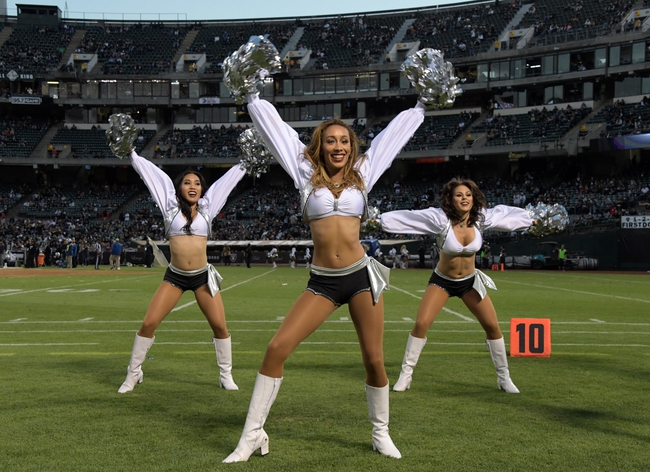 The Seattle Seahawks head into the Black Hole to take on the Oakland Raiders as both teams play in their exhibition finale.

The Seahawks look to grab a victory in their preseason swan song on Thursday night but things won’t be easy as they take on a Raiders side looking for a much better effort on both sides of the ball after a sloppy outing at last week against the Tennessee Titans. Seattle still has some things to sort out in terms of their depth chart but are looking like a contender in the NFC once again this season as they are incredibly athletic all over the field and are led by one of the most dynamic players in the league in Russell Wilson. The Seahawks will also look to stick it to both Ken Norton and Bruce Irvin who are alumni of the Seattle defensive factory and will get their first look at their former colleagues, albeit in preseason action.

The Raiders meanwhile head into this season with a flurry of expectations and after back to back losses in this preseason slate they will be out to turn the tide and finish off the exhibition portion with a convincing win. Oakland has a ton of young weapons to work with on the offensive side of the ball and a potential difference maker in this one could be Deandre Washington who is quietly stealing some of the thunder away from Latavius Murray who is projected to be the team’s starting tailback, but the rookie speedster offers a lot that Murray cannot and if he can have a big game here it could ruffle some feathers in the Oakland depth chart.

Seattle is 6-0 ATS in their last six Thursday games and 7-3 ATS in their last 10 games in September while the Raiders are 0-4 ATS in their last four home games. However, this one looks like it’ll mean more to the home side as they dropped a bad game last weekend and they’ll be out to gain some steam heading into the regular season while the Seahawks seem confident with where they stand at most positions.