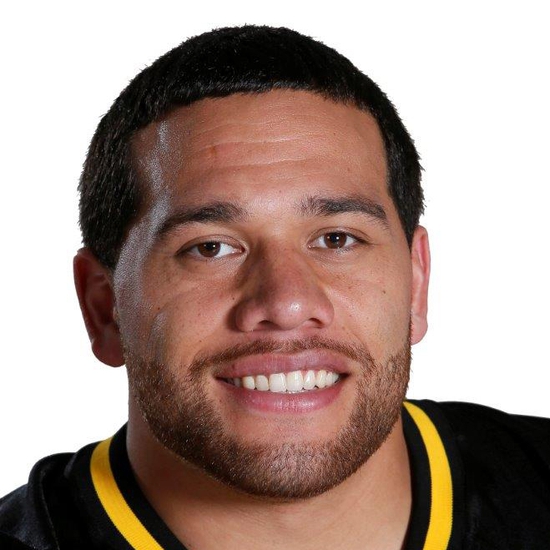 The Toronto Argonauts could use a win in order to snap a rough three-game losing streak. Ricky Ray is completing 75.1 percent of his passes for 1,448 yards, 10 touchdowns and two interceptions. Ray has thrown five touchdowns in his last three games. Kenny Shaw and Vidal Hazelton have combined for more than 800 receiving yards and five touchdowns while Brandon Whitaker has 36 receptions. The Toronto Argonauts ground game is averaging 79 yards per contest, and Whitaker leads the way with 467 yards on 97 carries. Defensively, Toronto is allowing 26.2 points and 384.2 yards per game. Cory Greenwood leads the Argonauts with 40 tackles, Shawn Lemon has seven sacks and TJ Heath has three interceptions.

The Hamilton Tiger-Cats could use a big home win in order to get back to a .500 record. Jeremiah Masoli is completing 70.1 percent of his passes for 1,907 yards, nine touchdowns and eight interceptions. Masoli has 12 touchdown passes in his career. Luke Tasker and Chad Owens have combined for more than 1,200 receiving yards and seven touchdowns while Andy Fantuz has 50 receptions. The Hamilton Tiger-Cats ground game is averaging 57 yards per contest, and C.J. Gable leads the way with 324 yards and one touchdown. Defensively, Hamilton is allowing 25.9 points and 343.1 yards per game. Simoni Lawrence leads the Tiger-Cats with 54 tackles, John Chick has seven sacks and Emanuel Davis has two interceptions.

Hamilton has beaten Toronto in five straight meetings, including a 22-point beatdown back in June. Not to mention the Argonauts have not won a game overall since July 31 and have a major quick turnaround after just playing Wednesday. This isn't looking good for Toronto at all. So, I have to side with the Tiger-Cats by double digits.