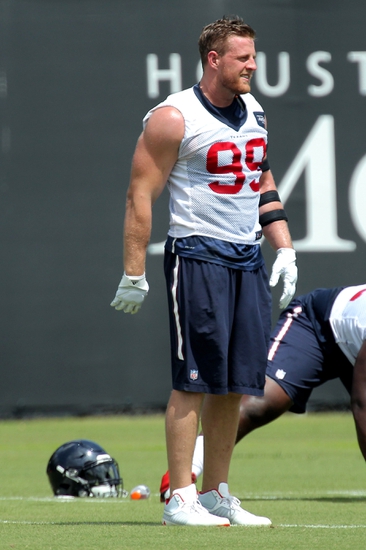 The Chicago Bears make the long trek south to NRG stadium Sunday afternoon to take on the Houston Texans to kick off their respective 2016 NFL regular seasons.

The Chicago Bears are fresh off of a lackluster 2015 season that saw the Bears finish in the NFC North basement with a record of 6-10. Jay Cutler returns as the team’s starting quarterback, and despite the team’s struggles over the course of last season, Cutler had his most efficient statistical season since joining the league in 2006, putting up over 3,600 yards and 21 touchdowns and only 11 interceptions. Alshon Jeffery returns to lead the Bears receiving core, while others like Eddie Royal and Kevin White will need to step up to keep up with Jeffery if the Bears want any chance at success this season. The big question mark for the Bears this year is who will be leading the backfield, as starter Matt Forte signed with the New York Jets this past offseason, leaving youngsters like Ka’Deem Carey, Jeremy Langford and Jordan Howard to shoulder the load and fill in the void that Forte left, which may be easier said than done.

The Houston Texans look to win back-to-back division titles for the first time since 2012. Houston surprisingly won the AFC South crown last year with a mediocre 9-7 record, which ultimately led to the Texans being shut out 30-0 by the Chiefs in the wild-card round. Brock Osweiler takes over the reins at quarterback in Houston, after signing a four-year deal in the offseason. Lamar Miller has emerged as the lead back for the Texans, and is looking to make an impact with his new team after logging just under 900 rushing yards for the Dolphins last season. Osweiler will have options aplenty when he takes the field week 1, from DeAndre Hopkins, who hauled in 111 passes last year for over 1,500 yards and 11 touchdowns, to rookies like Will Fuller and Braxton Miller. As much as we would like to keep the focus on the Texans offense, you simply can’t ignore their vaunting defense, with the likes of all-pro defensive player of the year, J.J. Watt and Jadeveon Clowney among others, it wouldn’t be a surprise to see Houston’s defense improve on their top 3 finish from last season.

Even if J.J. Watt isn’t at 100%, the Texans defense is still scary good and opening against them with no experienced running back and no wide receiver depth spells doom for the Bears. Add in the fact that the Texans have won all 3 meetings between these two, that leaves me no choice but to lay the points with Houston.