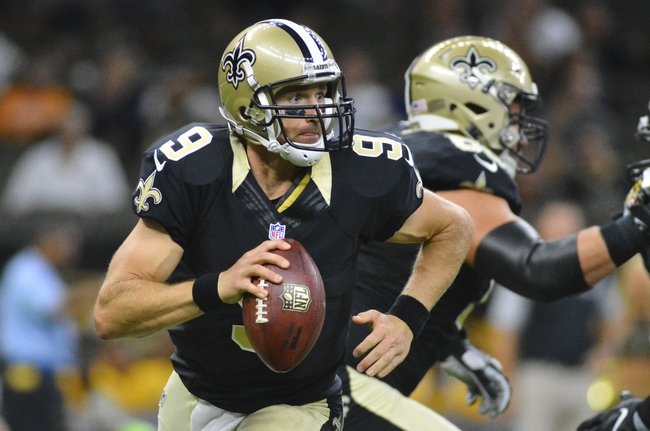 The New Orleans Saints and the Oakland Raiders face off on Sunday in a week 1 of the 2016 NFL battle.

The New Orleans Saints were 7-9 a season ago but they never really seemed to be in the race for a post season berth. Saints QB Drew Brees had solid numbers last season but it didn’t mean convincing performances as he didn’t get the ball downfield. Mark Ingram leads the Saints rushing attack but C.J. Spiller came up short in his role of the all around back. Brandin Cooks has become the New Orleans primary receiving target and they are hoping Michael Thomas can be a deep threat. The Saints didn’t get a ton of pressure on opposing QB’s with Cameron Jordan providing the bulk of the pressure. The Saints added James Laurinaitis to help out the linebacking corps and Stephone Anthony is an emerging star. The Saints secondary was roasted for 45 touchdown passes last year and they are hoping Delvin Breaux is a year better and Jairus Byrd stays healthy. The Saints look to be a middle of the pack team at beat this season.

The Oakland Raiders are expected to take big steps this season and a win right out of the gate will go a long way towards getting them there. Raiders QB Derek Carr is back with another year of experience and a speedy and talented group of receivers led by Amari Cooper and Michael Crabtree. Latavius Murray anchors the Oakland rushing attack and Derek Lee could be an active tight end. The Raiders have a solid pass rush led by Khalil Mack and they also bring in pass rush specialist Bruce Irvin from the Seahawks. Reggie Nelson moves into the Raiders secondary from the Bengals and Sean Smith is still tough at cornerback. The Raiders should be a threat to score on every play and their defense should keep them in a lot of games.

I’m not sure how the Saints are favored but I don’t like their chances so my play is the Raiders.