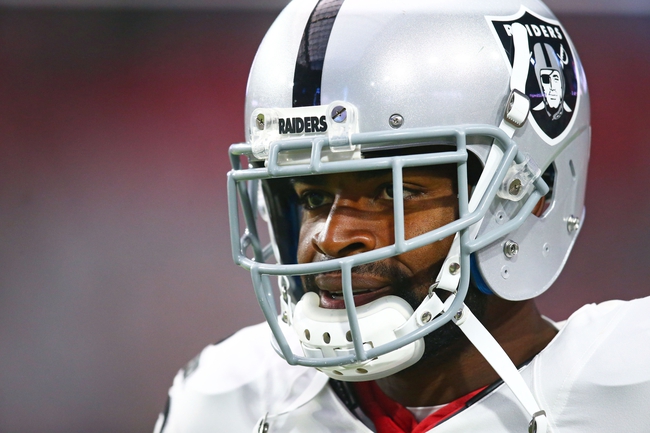 Over at O.co Coliseum in Oakland, the Raiders will host the Atlanta Falcons in Week 2 NFL football on Sunday, September 18.

The Falcons lost an intense NFC South rivalry game in Week 1, falling to the Buccaneers 31-24. Tampa Bay QB Jameis Winston looked great against the Atlanta defense, going 23-of-33 for 281 yards and four passing touchdowns. The Buccaneers would score on their first two possessions of the second half and get the lead up to 31-13. Atlanta would close the gap but couldn’t come up with the tying score late. Falcons QB Matt Ryan would finish 27-of-39 for 334 yards and two touchdowns, with the majority of his yardage going to RB Tevin Coleman, who bagged five catches for 95 yards. Coleman was also the team’s leading rusher (in what little ground game there was) on eight carries for 22 yards.

Over on the Raiders’ side, Oakland is coming off a huge and gutsy victory in Week 1 against New Orleans, shocking the Saints at home 35-34. The winning play came on a 2-point conversion, as Raiders QB David Carr found Michael Crabtree for the go-ahead score with 47 seconds left. The Raiders overcame a 14-point second-half deficit to get the win here, and Carr would finish 24-of-38 for 319 yards and a TD. Amari Cooper was the high man in the receiving game with six grabs for 137 yards. Crabtree would add seven receptions for 87 more. On the ground, Jalen Richard provided some electricity with three carries for a whopping 84 yards.

This should be a great matchup, and I can see a close result here. That said, the Raiders are looking like a team of destiny this season and seem solid on both sides of the ball. I’ll take Oakland for the victory.