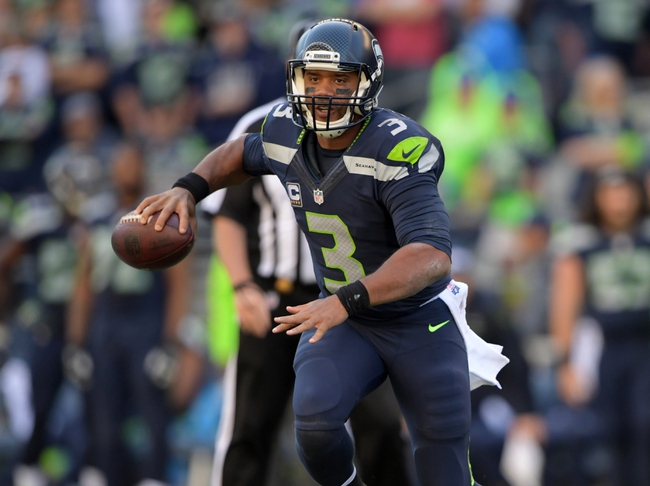 The Seattle Seahawks head to the city of angels to take on the Rams, who play their first home game in Los Angeles in 20 years.

The Seattle Seahawks narrowly escaped with a 12-10 victory over the Miami Dolphins in week 1. Russell Wilson completed 27 of his 43 pass attempts for 258 yards while cancelling out his lone touchdown with an interception. The wealth was spread amongst the Seahawks running back tandem of Thomas Rawls and Christine Michael, with Michael racking up 66 yards on his 15 carries and Rawls putting up 32 yards on 12 carries of his own. Doug Baldwin led the Seattle receiving core with 9 receptions for 92 yards and a late touchdown which proved to be the game winner with less than a minute to play. The Seahawks defense were their normal dominant selves, sacking Miami quarterback Ryan Tannehill 5 times while defensive end Cassius Marsh forced a fumble.

The Los Angeles Rams were arguably the biggest disappointment in week 1 after being shut out by the 49ers 28-0 in the team's first regular season game since returning to L.A. Case Keenum completed 17 of his 35 passes for a measly 130 yards passing while throwing 2 interceptions. Todd Gurley, in his first game since winning offensive rookie of the year honours last season, ran for 47 yards on 17 carries. Kenny Britt led the way for the Rams receivers with 4 catches for 67 yards. It was just painfully obvious that the Rams were all out of sorts offensively and were just stuck. Defensively however, the Rams showed signs of life with Coty Sensabaugh and Dominique Easley each forcing a fumble and Defensive back Trumaine Johnson recovering a fumble of his own.

As of right now Russell Wilson is questionable for this game, so rather than pick a side, I'll go with the under. I'm not sure the Rams will even score, and Seattle won't go over the total by themselves so the under just seems to make the most sense.