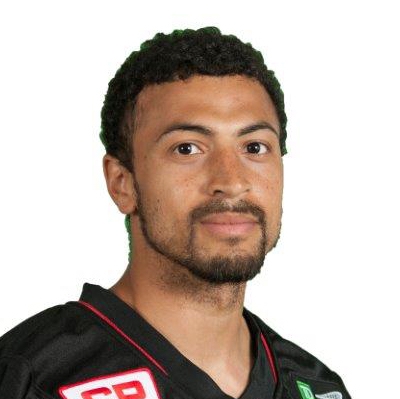 The Line: Redblacks -6 -- Over/Under: 53 Click to Get Latest Betting Odds

The Toronto Argonauts are in need of a big victory after losing five of their last six games. Ricky Ray is completing 75.2 percent of his passes for 1,834 yards, 13 touchdowns and four interceptions. Ray has thrown seven touchdowns in his last three games. Kenny Shaw and Diontae Spencer have combined for more than 1,200 receiving yards and six touchdowns while Tori Gurley has 30 receptions. The Toronto Argonauts ground game is averaging 88.1 yards per contest, and Brandon Whitaker leads the way with 700 yards and two touchdowns. Defensively, Toronto is allowing 29.3 points and 389.8 yards per game. Cory Greenwood leads the Argonauts with 40 tackles, Shawn Lemon has 10 sacks and A.J. Jefferson has three interceptions.

The Ottawa Redblacks could also use a win after losing five of their last seven games. Trevor Harris is completing 75.9 percent of his passes for 2,422 yards, 13 touchdowns and two interceptions. Harris has four touchdown passes in his last three games. Chris Williams and Greg Ellingson have combined for more than 1,800 receiving yards and 10 touchdowns while Ernest Jackson has 51 receptions. The Ottawa Redblacks ground game is averaging 83 yards per contest, and Travon Van leads the way with 304 yards and one touchdown. Defensively, Ottawa is allowing 27.5 points and 378.1 yards per game. Damaso Munoz leads the Redblacks with 43 tackles, Zack Evans has six sacks and Mitchell White has two interceptions.

Neither one of these teams is playing well right now with losses piling up for both clubs, so I'm not sure how you can lay chalk with either side. Toronto has also won four of the last five meetings against Ottawa and the road team has won three of the last four meetings between these teams. Give me the points.

The pick in this article is the opinion of the writer, not a Sports Chat Place site consensus.
Previous Pick
New England Patriots vs. Houston Texans - 9/22/16 NFL Pick, Odds, and Prediction
Next Pick
BC Lions vs. Edmonton Eskimos CFL Pick, Odds, Prediction - 9/23/16