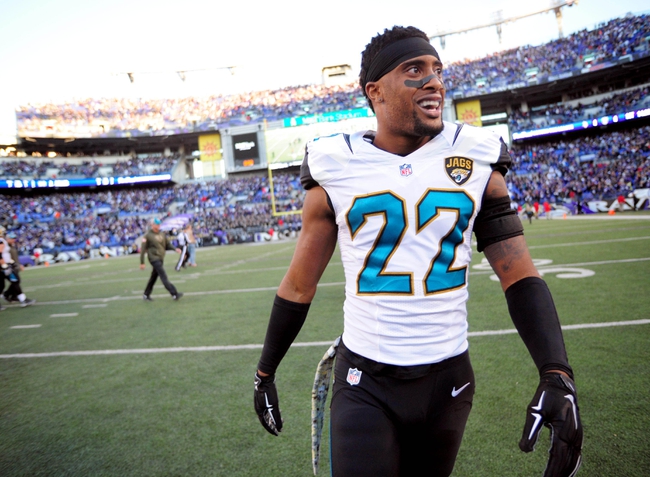 The Jacksonville Jaguars look for their first win of the season after getting blown out against the Chargers last week as they host the Baltimore Ravens on Sunday.

The Ravens head into Jacksonville looking to move to 3-0 but they will have their work cut out for them in their second game in a row away from home and while they did get the win last week they looked horrible in the first half against the hapless Cleveland Browns. The Ravens need to find a way to break out offensively as they have been very quiet thus far and an angry Jags side that was supposed to be the breakout team in the AFC this season might not be the best place for Flacco and company to bust out. The Ravens’ run game remains a nightmare but they do have some talent in their receiving corps as Mike Wallace and Steve Smith look to get rolling while Dennis Pitta looks to regain his form from a couple of seasons ago against a Jags side that was obliterated by Philip Rivers last weekend.

The Jaguars meanwhile have fallen short of expectations through their first two weeks and have quickly gone from a potential breakout team to one on the cusp of another disaster and if they fall to 0-3 they can smash down the panic button. Jacksonville does have some very nice weapons on both sides of the ball and should be able to bounce back against a Ravens side that is 2-0 but have played two very poor teams and will be in tough here against the Jags who are getting desperate. The Jags need to establish the run so they can allow Blake Bortles and company to move through the air and defensively the Jags need a big game out of their secondary and not allow any big time plays out of Mike Wallace and Steve Smith.