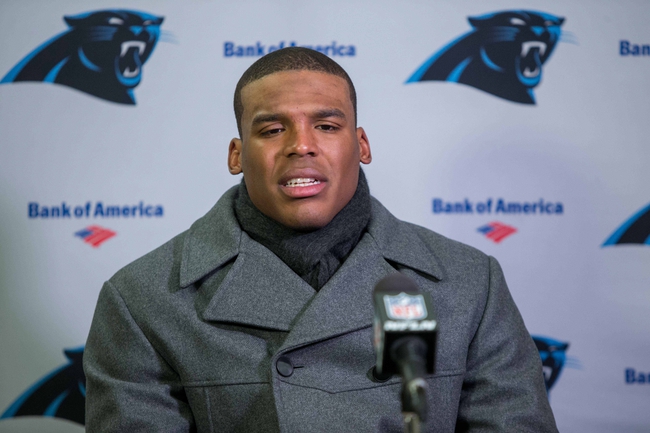 The Minnesota Vikings and Carolina Panthers meet Sunday in a key NFC matchup at Bank of America Stadium.

The Minnesota Vikings have a chance to win their sixth straight regular season game when they take the road again. Sam Bradford is completing 71 percent of his passes for 286 yards, two touchdowns and zero interceptions. Bradford has two touchdown passes in four of his last six games. Stefon Diggs and Kyle Rudolph have combined for 381 receiving yards and two touchdowns while Adam Thielen has eight receptions. The Minnesota Vikings ground game is averaging 47.5 yards per contest, and Adrian Peterson leads the way with 50 yards on 31 carries. Defensively, Minnesota is allowing 15 points and 289.5 yards per game. Andrew Sendejo leads the Vikings with 15 tackles, Linval Joseph has two sacks and Trae Waynes has one interception.

The Carolina Panthers have not lost a regular season home game since November of 2014. Cam Newton is completing 57.5 percent of his passes for 547 yards, five touchdowns and two interceptions. Newton has seven touchdown passes in his last three regular season games. Kelvin Benjamin and Greg Olsen have combined for 394 receiving yards and four touchdowns while Ted Ginn Jr. has three receptions. The Carolina Panthers ground game is averaging 166.5 yards per contest, and Fozzy Whittaker leads the way with 113 yards on 19 carries. Defensively, Carolina is allowing 24 points and 304.5 yards per game. Luke Kuechly leads the Panthers with 21 tackles, Tre Boston has one sack and James Bradberry has one interception.

The Panthers are a different team at home than on the road, as they haven't lost a regular season game at Bank of America Stadium in over a year and a half. And while the Vikings played well against the Packers last week, they won't have the same intensity of the new home crowd and will now have to play without their workhorse in Peterson. I like Minnesota and that elite defense, but Carolina at home is tough to bet against.

The Panthers should be able to win this game by a touchdown.