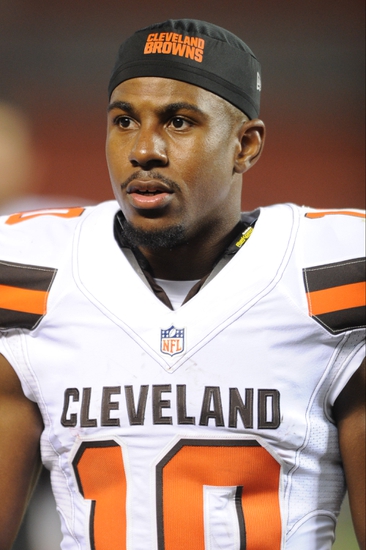 The Washington Redskins look to build on their road win against the Giants last week as they welcome the Cleveland Browns to town on Sunday.

The Browns had the Dolphins on the ropes last weekend and if not for a missed field goal from Cody Parkey they could have pulled off the upset, but they get another shot here as they travel to D.C. to face off with the Redskins. Cleveland’s tumultuous season continued this week as we anticipated the return of Josh Gordon next weekend, but he has since checked himself into rehab and was subsequently released from the team. This is the latest development in a nightmare off field season for the Browns, but they have actually looked pretty good the last two weeks and if not for a sluggish second half against the Ravens and a missed kick against the Dolphins they could be 2-1.

The Redskins meanwhile got their first win of the season against heir division rivals last weekend on the strength of a big game from receiver Jamison Crowder and they will be out for more here against a Browns team that has been carved up through the air. Washington has still had issues running the football as Matt Jones does not appear to be the answer on the ground and that could play into Cleveland’s favour here as they should be able to drop into double coverage sets more often than usual as they can handle the ground game and afford the extra body to prevent the aerial attack.