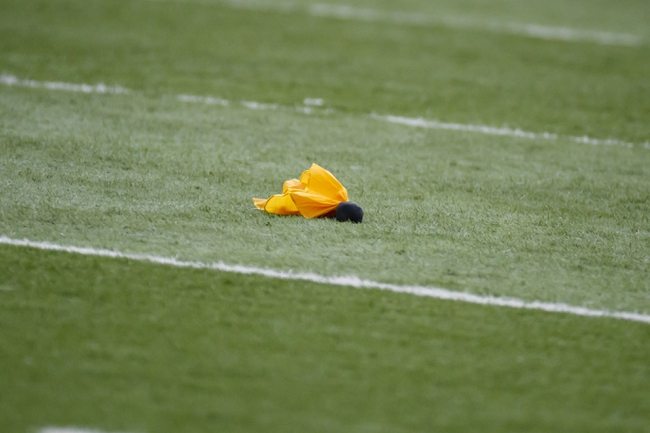 The Line: Alouettes -3 -- Over/Under: 49 Click to Get Latest Betting Odds

The Toronto Argonauts are desperate for a victory after losing six of their last seven games. Logan Kilgore is completing 57 percent of his passes for 710 yards, two touchdowns and 10 interceptions. Kilgore has thrown nine picks in his last three games. Kenny Shaw and Diontae Spencer have combined for more than 1,200 receiving yards and six touchdowns while Tori Gurley has 33 receptions. The Toronto Argonauts ground game is averaging 88.8 yards per contest, and Brandon Whitaker leads the way with 738 yards and two touchdowns. Defensively, Toronto is allowing 29.3 points and 388.5 yards per game. Brandon Isaac leads the Argonauts with 46 tackles, Shawn Lemon has 10 sacks and A.J. Jefferson has three interceptions.

The Montreal Alouettes could also use a big win in hopes of snapping a four-game losing streak. Kevin Glenn is completing 70.7 percent of his passes for 2,547 yards, 13 touchdowns and 11 interceptions. Glenn has thrown seven touchdowns in his last three games. Duron Carter and Nik Lewis have combined for more than 1,500 receiving yards and eight touchdowns while B.J. Cunningham has 48 receptions. The Montreal Alouettes ground game is averaging 72.7 yards per contest, and Tyrell Sutton leads the way with 329 yards on 64 carries. Defensively, Montreal is allowing 24.6 points and 398.2 yards per game. Bear Woods leads the Alouettes with 89 tackles, Gabriel Knapton has six sacks and Billy Parker has two interceptions.

It's tough to back either one of these teams with the way they've been playing the last couple of months and the creative ways they find to lose games. However, for the sake of the article, Montreal has had an extra week to prepare and is at home. So, you have to give the edge to the Alouettes to pull this out.