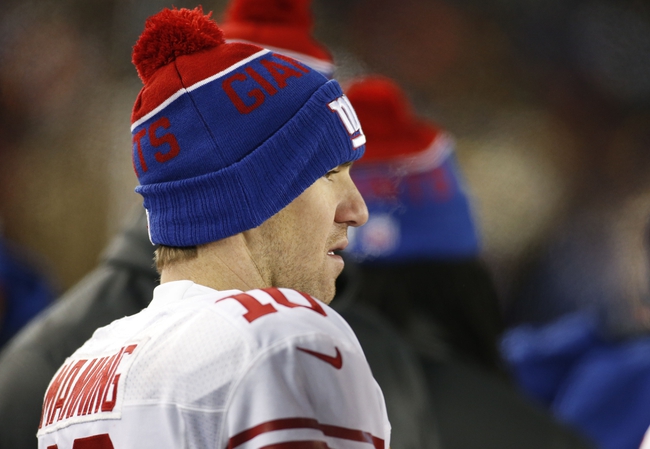 The Minnesota Vikings look to remain undefeated as they take on the New York Giants at home on Monday Night Football.

The Giants head into Minnesota on Monday looking to move to 3-1 and shake off a tough loss against the Washington Redskins last week, but they will be in tough against a stifling Vikings defense that has been feasting on opponents this season. New York has an improved defense and will look to tip the scale in their favour in this one as it is clear that New York has the edge offensively with Odell Beckham leading the way, and while Minny has some weapons of their own they are without two of their better offensive players for the rest of the season in Teddy Bridgewater and Adrian Peterson. New York though will be without Rashad Jennings and Shane Vereen meaning that Orleans Darkwa will get the rock on the ground and against a Minnesota defense that is anchored in the middle my Anthony Barr I don’t think it’ll be a walk in the park for his first start.

The Vikings had been written off in each of their three games this season thanks to their preseason injuries and subsequent scramble to put together a serviceable roster, but they have swallowed up the competition so far and can move to 4-0 with a win at home on Monday Night Football. Minnesota has ridden their explosive defense to three straight wins and while they have looked anemic at times on offense it hasn’t mattered thus far as nobody seems to be able to figure them out, and Eli Manning may not be the candidate to do so on the road in prime time.

The pick in this article is the opinion of the writer, not a Sports Chat Place site consensus.
Previous Pick
Toronto Argonauts vs. Montreal Alouettes CFL Pick, Odds, Prediction - 10/2/16
Next Pick
Free NFL Picks, Previews, Odds, Schedule, and TV Info for Every Game for Week 4 2016