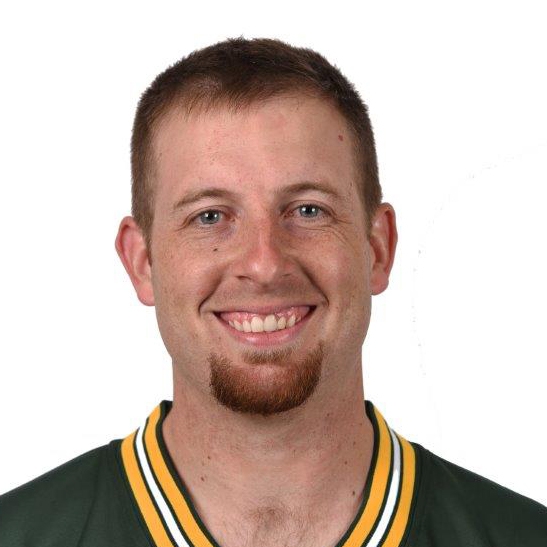 The BC Lions and Winnipeg Blue Bombers square off Saturday afternoon at Investors Group Field on TSN.

The BC Lions look to keep the ball rolling after winning six of their last eight games, which would give them double-digit wins on the season. Jonathon Jennings is completing 65.7 percent of his passes for 3,656 yards, 18 touchdowns and eight interceptions. Jennings has six passing touchdowns in his last three games. Emmanuel Arceneaux and Bryan Burnham have combined for more than 1,900 receiving yards and 10 touchdowns while Shawn Gore has 55 receptions. The BC Lions ground game is averaging 107.4 yards per contest, and Jeremiah Johnson leads the way with 509 yards and six touchdowns. Defensively, BC is allowing 25.6 points and 379.9 yards per game. Solomon Elimimian leads the Lions with 100 tackles, Alex Bazzie has 10 sacks and Anthony Gaitor has two interceptions.

The Winnipeg Blue Bombers hope to avoid their third straight loss for the first time this season. Matt Nichols is completing 68.7 percent of his passes for 2,544 yards, 12 touchdowns and three interceptions. Nichols has five touchdown passes in his last three games. Weston Dressler and Clarence Denmark have combined for more than 1,300 receiving yards and eight touchdowns while Darvin Adams has 36 receptions. The Winnipeg Blue Bombers ground game is averaging 82.6 yards per contest, and Andrew Harris leads the way with 677 yards and four touchdowns. Defensively, Winnipeg is allowing 24.6 points and 423.5 yards per game. Ian Wild leads the Winnipeg Blue Bombers with 70 tackles, Jamaal Westerman has six sacks and Maurice Leggett has six interceptions.

The BC Lions are playing better football than the Winnipeg Blue Bombers at the moment, so there is value getting a free point and a half with the team in better form. However, the Blue Bombers have won the last two meetings against the Lions and has yet to lose three straight games all season. I have to side with the home team here and the small line.

The pick in this article is the opinion of the writer, not a Sports Chat Place site consensus.
Previous Pick
Saskatchewan Roughriders vs. Ottawa Redblacks CFL Pick, Odds, Prediction - 10/7/16
Next Pick
Denver Broncos vs. Atlanta Falcons - 10/9/16 NFL Pick, Odds, and Prediction