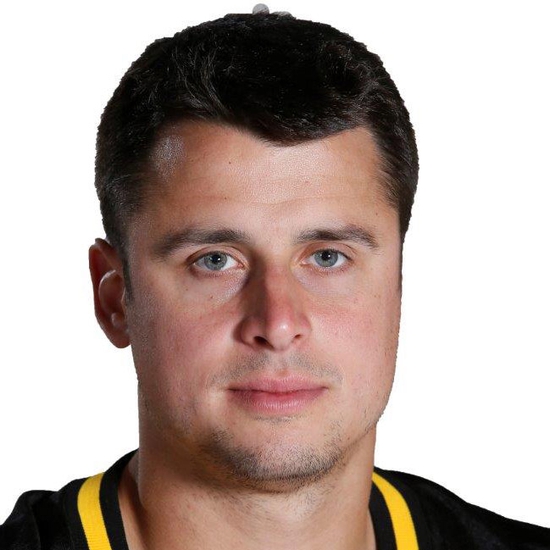 The Ottawa Redblacks and Hamilton Tiger-Cats meet Friday night in a CFL showdown at Tim Hortons Field on TSN.

The Ottawa Redblacks could use a feel good win after losing five of their last seven games. The Ottawa Redblacks have lost three of their last four road games. Trevor Harris is completing 73.6 percent of his passes for 3,301 yards, 16 touchdowns and four interceptions. Harris has three touchdown passes in his last three games. Chris Williams and Greg Ellingson have combined for more than 2,200 receiving yards and 14 touchdowns while Ernest Jackson has 67 receptions. The Ottawa Redblacks ground game is averaging 87.7 yards per contest, and Travon Van leads the way with 317 yards and one touchdown. Defensively, Ottawa is allowing 27.6 points and 381.4 yards per game. Damaso Munoz leads the Ottawa Redblacks with 62 tackles, Zack Evans has six sacks and Mitchell White has two interceptions.

The Hamilton Tiger-Cats also need a nice victory after losing six of their last nine games. The Hamilton Tiger-Cats have won three of their last four home games. Zach Collaros is completing 67.1 percent of his passes for 2,531 yards, 17 touchdowns and eight interceptions. Collaros and Jeremiah Masoli have combined for 26 touchdown passes. Andy Fantuz and Luke Tasker have combined for more than 1,700 receiving yards and 10 touchdowns while Chad Owens has 58 receptions. The Hamilton Tiger-Cats ground game is averaging 64 yards per contest, and C.J. Gable leads the way with 500 yards and one touchdown. Defensively, Hamilton is allowing 26.8 points and 363.6 yards per game. Simoni Lawrence leads the Tiger-Cats with 74 tackles, John Chick has 10 sacks and Emanuel Davis has five interceptions.

Both of these teams need a victory and you could really make a case for either side given the way both clubs are playing. However, the Hamilton Tiger-Cats have played their best ball at home while the Redblacks continue to struggle on the road. The home team has also won four of the six meetings between Ottawa and Hamilton. So, in a toss-up game, I'm going to side with the Hamilton Tiger-Cats on their home field.

The pick in this article is the opinion of the writer, not a Sports Chat Place site consensus.
Previous Pick
San Diego Chargers vs. Denver Broncos - 10/13/16 NFL Pick, Odds, and Prediction
Next Pick
Winnipeg Blue Bombers vs. BC Lions CFL Pick, Odds, Prediction - 10/14/16