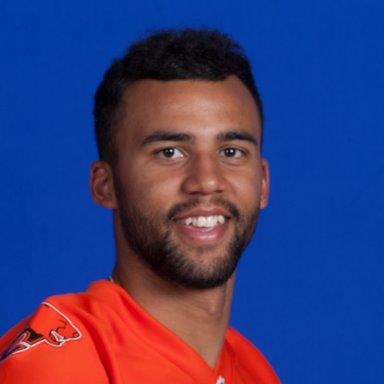 The Winnipeg Blue Bombers and BC Lions play a week 17 CFL matchup Friday night at the BC Place.

The BC Lions also look to stay hot after winning six of their last nine games. The BC Lions have not lost back-to-back games all season long. Jonathon Jennings is completing 66.4 percent of his passes for 4,078 yards, 18 touchdowns and 10 interceptions. Jennings has five passing touchdowns in his last three games. Emmanuel Arceneaux and Bryan Burnham have combined for more than 2,200 receiving yards and 10 touchdowns while Shawn Gore has 55 receptions. The BC Lions ground game is averaging 106.2 yards per contest, and Jeremiah Johnson leads the way with 509 yards and six touchdowns. Defensively, BC is allowing 26.4 points and 377.4 yards per game. Solomon Elimimian leads the Lions with 105 tackles, Alex Bazzie has 10 sacks and Anthony Gaitor has two interceptions.

Winnipeg has won the last three meetings against BC, including a two-point victory just last week at home, so there's value with the points and the Blue Bombers. However, the BC Lions have won six of the last 10 meetings against the Winnipeg Blue Bombers overall. The BC Lions also haven't lost two straight games all season long and have been one of the better covering teams over the course of the last 10 games or so. I'm going to side with the home team in BC to get its bounce back victory.