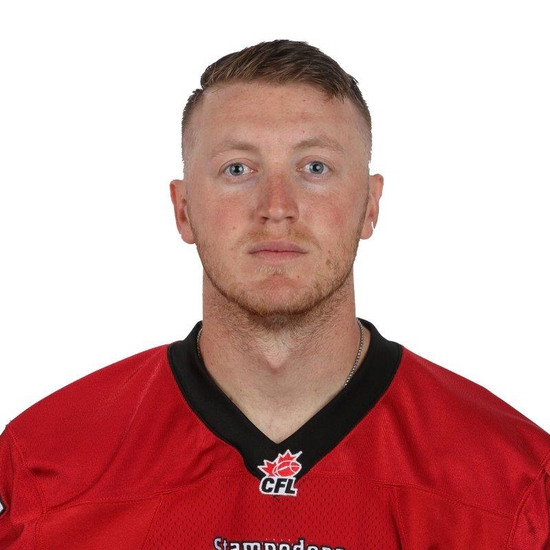 The Line: Stampeders -15 -- Over/Under: 52 Click to Get Latest Betting Odds

We all know the Calgary Stampeders are the best team in the CFL and have crushed teams for much of the season. However, 15 points is a lot to lay, especially when the matchup between these two was decided by a field goal. Also, Montreal has beaten Calgary in two of the last three meetings. An upset win is not likely for the Alouettes here, but they have the ability to keep the score within the large number.

The pick in this article is the opinion of the writer, not a Sports Chat Place site consensus.
Previous Pick
Saskatchewan Roughriders vs. Toronto Argonauts CFL Pick, Odds, Prediction - 10/15/16
Next Pick
Oakland Raiders vs. Kansas City Chiefs - 10/16/16 NFL Pick, Odds, and Prediction