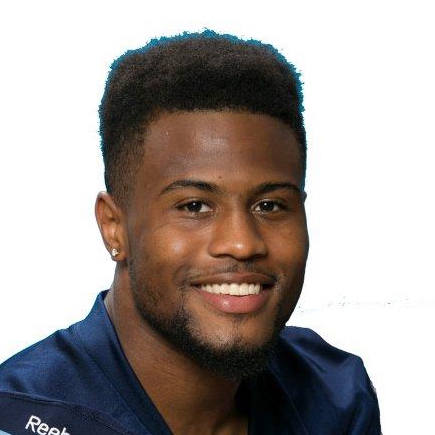 The Saskatchewan Roughriders and Toronto Argonauts meet in a week 17 CFL matchup Saturday afternoon at BMO Field on TSN.

The Saskatchewan Roughriders are playing some of their best football in years and are building some confidence heading into next season. However, Toronto has won five of the last six meetings against Saskatchewan and needs this win more than ever to snap a rough four-game losing streak. If the Argonauts can't win this game, they may not win a game the rest of the season. So, in a pick em game, I'm going to side with the Argonauts at home.