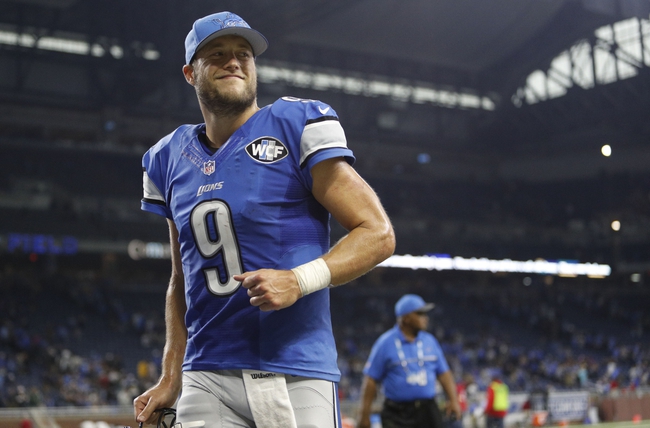 The Detroit Lions look for their third straight home victory to get a game above a .500 record. The Detroit Lions have won five of their last seven home games. Matthew Stafford is completing 68.9 percent of his passes for 1,648 yards, 14 touchdowns and four interceptions. Stafford has thrown seven touchdown passes in his last two games. Marvin Jones and Golden Tate have combined for 828 receiving yards and five touchdowns while Anquan Boldin has 29 receptions. The Detroit Lions ground game is averaging 88.7 yards per contest, and Theo Riddick leads the way with 171 yards and one touchdown. Defensively, Detroit is allowing 25.5 points and 379.7 yards per game. Tahir Whitehead leads the Detroit Lions with 55 tackles, Kerry Hyder has five sacks and Glover Quin has one interception.

This has turned out to be a big game on paper as both the Lions and Redskins have overachieved and have themselves in the thick of the NFC wild card race early on this season. And while the Redskins seem to play their best ball on the road, the Detroit Lions have proven to be even tougher to beat at home and just beat two teams in the Philadelphia Eagles and Los Angeles Rams who entered their matchup pretty hot. The Lions have also finding ways to win the close games, as Detroit’s last two wins were decided by a combined four points. Finding ways to lose was the Lions problem over the last couple of years and it may be a fixed issue for the time being. Not to mention Stafford is coming off two of the better games of his career.

In a toss-up game, I’m siding with the Lions at home.