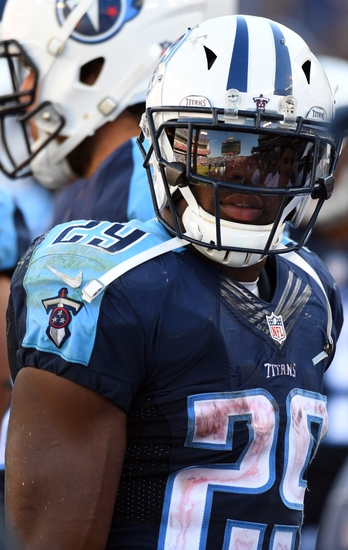 The Tennessee Titans look for a big AFC South division victory as they welcome the Jacksonville Jaguars to town on Thursday Night Football.

The Jaguars have been one of the biggest disappointments this season as they have gone from being a preseason darling to the same old Jags and if they can’t find a way to get Blake Bortles out of this slump they are in for a fury of questions throughout the rest of the season and into the off season. Jacksonville does have a very nice defense though and while they were exposed a little bit last weekend against a very good Oakland Raiders side they are more than capable of taking over a game and against a Titans team that isn’t impressing many with their offense outside of Demarco Murray this is a good opportunity for them to play their way back into the division race.

The Titans meanwhile need to use this platform to prove they are capable of competing with the best in the AFC, and at the very least they need to find a way to beat the Jags at home in prime time as they have a chance at winning the division this season. As mentioned, Murray has been excellent on the ground and has basically rendered Derrick Henry obsolete and if Murray can keep it going it will continue to give the Titans plenty of options through the air as Marcus Mariota will have ample time to work with behind that monstrous offensive line. Tennessee is favoured by more than a field goal here though which is a tough line to work with as the Jags are better than their record indicates and will be playing desperate football this week after getting chewed out by ownership during the week.

The pick in this article is the opinion of the writer, not a Sports Chat Place site consensus.
Previous Pick
Free NFL Picks, Previews, Odds, Schedule, and TV Info for Every Game for Week 7 2016
Next Pick
Edmonton Eskimos vs. Hamilton Tiger-Cats CFL Pick, Odds, Prediction - 10/28/16