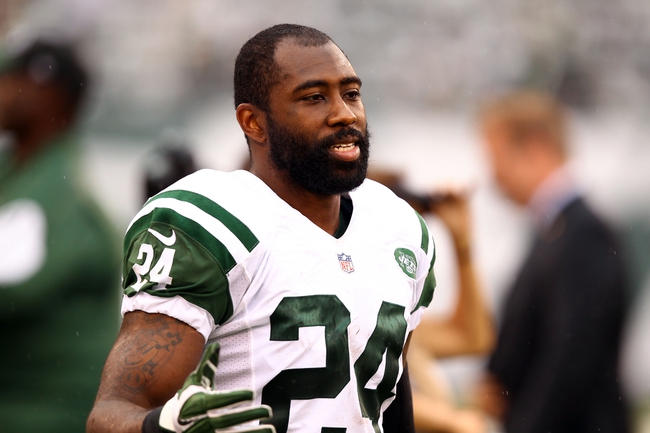 The New York Jets look to keep the Cleveland Browns winless on the year as the two sides meet up in Ohio on Sunday afternoon.

The Jets have had a tough start to the season as they are 2-5 on the season, have had to endure a handful of injuries, and now have a quarterback who feels like he isn’t wanted by his head coach and upper management in what is certainly an ugly storm for Gang Green. The Jets though have a chance to right the ship as they are on the road against a Cleveland Browns side that hasn’t won a game this season and hasn’t been competitive in their last two or three weeks and while they are bound to win a game sometime it doesn’t look promising for the foreseeable future. Or does it? This Jets team hasn’t been impressing anybody of late and for a group that was once built on a strong defense they have gotten away from late of late and now possess a secondary that teams are seething at when they see them on the schedule.

The Browns haven’t had a ton of luck on their side this season as they have been competitive in some games but have found ways to blow a lead or squander a chance to get within a field goal and have had to deal with injuries of their own. Cleveland’s quarterback carousel continued this season as they started with Robert Griffin who has since been moved to the infirmary and have also started Cody Kessler and Josh McCown, both of which have had injury concerns of their own, but it looks like at least one if not both of them will be ready to play this weekend. The early reports indicate that McCown will be ready to play and should be behind center and to be honest I think he is their best option to get a victory and if Crowell and the run game can get going early I think this could be an interesting game.