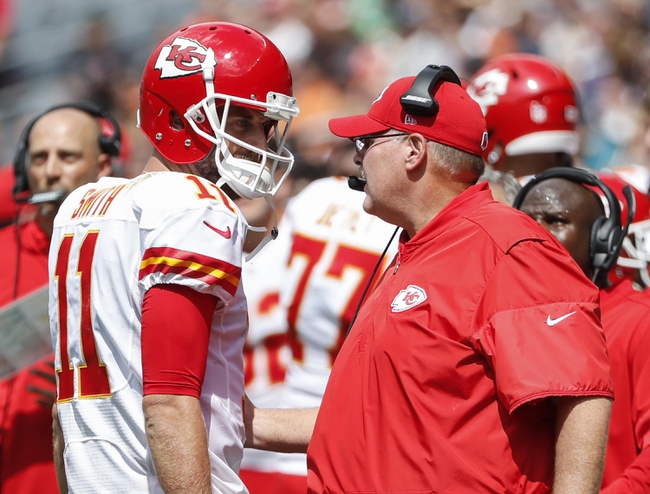 The Chiefs have been a different team since coming off their bye week and seem to have found their groove that made them a scary playoff team last season. The Jaguars showed flashes of promise early but have fizzled out recently and now look like a young team with little confidence. Despite the lack of covers, Kansas City is also very good on its home field with nine straight victories. This is a lot of points to lay, but given their current forms, the Chiefs should win by double digits.