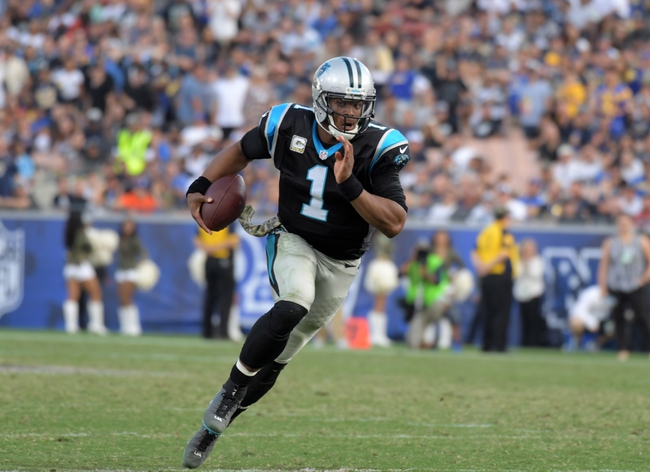 The Kansas City Chiefs and Carolina Panthers meet Sunday afternoon in a NFL game at Bank of America Stadium.

The Chiefs have been one of the more consistent teams in the AFC this season and have to keep winning in order to stay in the AFC West race. However, the Carolina Panthers are finally showing signs of turning things around and have shown they're one of the tougher teams in the NFL to beat at home. The Panthers and the small line has to be the play here, as I see Carolina making a run down the stretch and possibly sneaking into the playoffs.