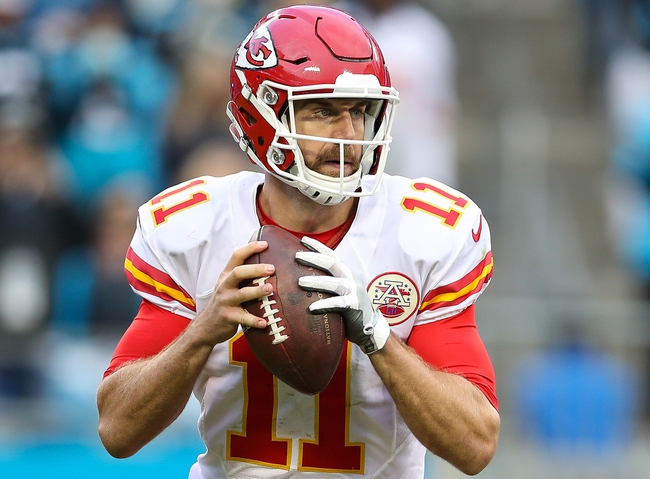 Say what you want about the Tampa Bay Buccaneers, they're 3-1 SU on the road this season. And while the Chiefs play their best football at home and haven't lost at Arrowhead in quite some time, a lot of Kansas City's games come down to the wire. In fact, three of the Chiefs last four games have been decided by six or less points. There's certainly better bets on the board, but if I was forced to pick this game, I'd take the Buccaneers and the free touchdown plus the hook.