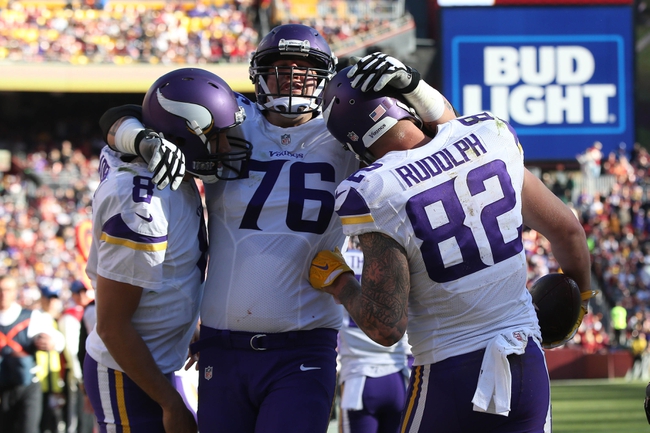 I'm concerned with the Vikings inability to run the football in this matchup, as a good Arizona Cardinals defense is going to force Bradford to make some plays. However, it's not like the Cardinals are playing consistent or good football in their own right. The Vikings have lost four straight, but three of those losses came on the road. At home, in their new place, the Minnesota Vikings have played well and found ways to win. So, in a pick em, I'm siding with the Minnesota Vikings at home.