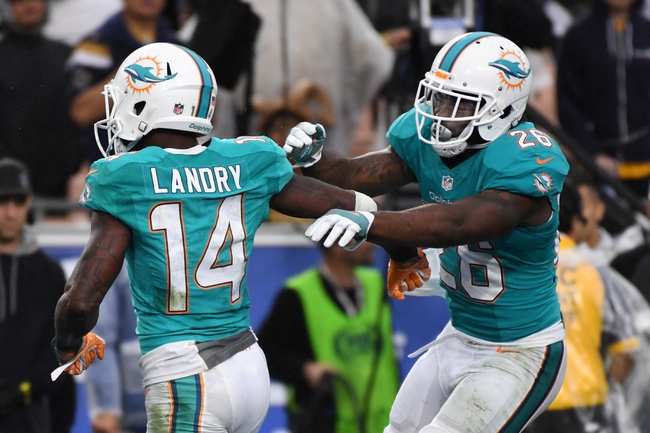 The Miami Dolphins look to remain in the AFC wild card race by winning their sixth straight game. The Miami Dolphins have won three straight home games. Ryan Tannehill is completing 65.9 percent of his passes for 2,289 yards, 12 touchdowns and eight interception. Tannehill has one or less touchdown pass in five of his last seven games. Jarvis Landry and DeVante Parker have combined for more than 1,171 receiving yards and four touchdowns while Kenny Stills has 23 receptions. The Miami Dolphins ground game is averaging 118.1 yards per contest, and Jay Ajayi leads the way with 802 yards and six touchdowns. Defensively, Miami is allowing 21.6 points and 350.6 yards per game. Kiko Alonso leads the Miami Dolphins with 79 tackles, Ndamukong Suh has five sacks and Isa Abdul-Quddus has two interceptions.

They might not get much credit from the media, but the Miami Dolphins are playing some terrific football and look like a playoff team in their current form. Meanwhile, the 49ers remain one of the worst teams in the league and at this point winning would just hurt their draft position. The 49ers aren't even covering in these losses, and now they have to travel across country to play one of the hottest teams in the league. I'll take the Dolphins by double digits.