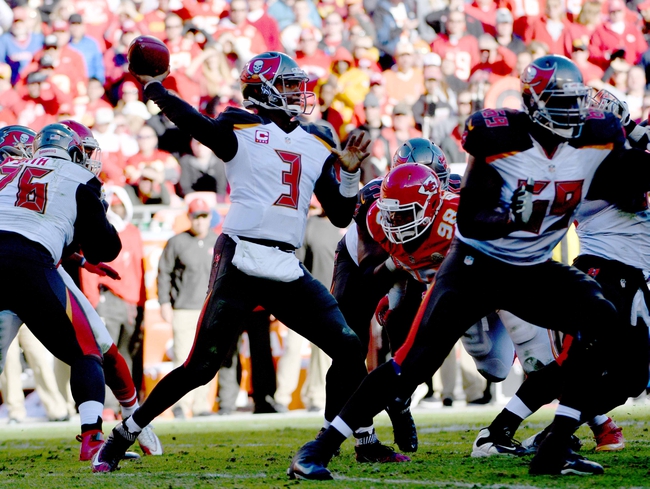 The Tampa Bay Buccaneers and the Seattle Seahawks face off on Sunday in Tampa Bay on week 12 NFL action.

The Tampa Bay Buccaneers are 5-5 this season and they sit in second place in the NFC South. The Buccaneers offense is averaging 23.5 points and 366 yards per game and they have a plus 1 turnover ratio. Tampa Bay QB Jameis Winston has completed 60.3 percent of his passes with 20 touchdowns and 10 interceptions and he has been sacked 23 times. Jacquizz Rodgers is the Buccaneers top rusher and he should be back this week after missing the last 3 weeks and Mike Evans is the top receiver with 65 catches and 8 touchdowns. The Tampa Bay defense is allowing 25.9 points and 381.7 yards per game with 7 interceptions, 12 fumble recoveries, and 21 sacks. Kwon Alexander leads the Bucs defense with 84 tackles, Chris Conte has 58 tackles, and Bradley McDougald has 57 tackles. The Buccaneers are in the hunt for a playoff spot but they can’t afford any bad losses.

The Seattle Seahawks are 7-2 this season and are looking like one of the top teams in the NFL. The Seahawks offense is averaging 21.9 points and 351.6 yards per game and they have a plus 6 turnover ratio. Seattle QB Russell Wilson has completed 66 percent of his passes with 11 touchdowns and 2 interceptions. C. J. Prosise has become the top option in the Seahawks backfield as a dual threat to run or catch the ball and Doug Baldwin is the top receiver with 54 catches and 5 touchdowns and Jimmy Graham has 45 catches and 4 touchdowns. The Seattle defense is the best in the NFL in point allowed at 17.3 per game and they are allowing 335.4 yards per game with 9 interceptions, 10 fumble recoveries, and 31 sacks. Bobby Wagner is the Seahawks top tackler with 108, Cliff Avril has 10 sacks, and Richard Sherman has 4 interceptions. The Seahawks look to be in control of their own destiny as they look to get back to the Super Bowl.

Seattle is playing well but travelling across the country but I see their defense still being way too much and they are my play here.