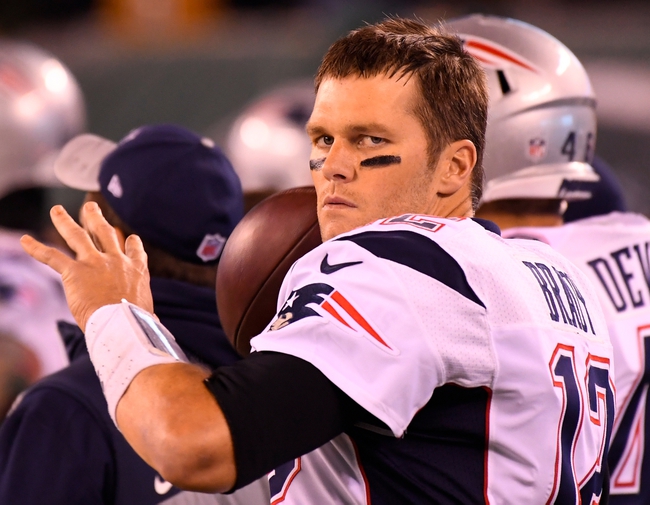 The New England Patriots look to create some separation in the AFC East as they welcome the Los Angeles Rams to town on Sunday.

The Rams look to spoil the party at Gillette Stadium on Sunday and send the Patriots to their third defeat of the season, but they will be in tough as the Pats are inching closer to another division title and have top spot in the AFC on their mind. Los Angeles got off to a rocky start this season but followed it up with a string of victories and looked like a team that could make some noise in the NFC West, but lately they have reverted back to early season for and look destined for a top end draft pick with a tough schedule to finish out. The Rams will need Jared Goff to have a strong outing but against Bill Belichick and the Patriots he will have a very tough outing as they eat rookie quarterbacks alive and this one doesn’t appear to be any different.

The Patriots meanwhile are in cruise control despite having to deal with a slew of injuries this season and it was learned this week that they will be without Rob Gronkowski for the rest of the season following back surgery. While the loss of Gronk is a huge blow, the Pats can rely on Martellus Bennett to fill the void as he is one of the most physical tight ends in the league, and with a handful of options at Tom Brady’s disposal that includes Julian Edelman, running back LeGarrette Blount, and rookie standout Malcolm Mitchell this New England side should be able to move the ball against the Rams secondary.