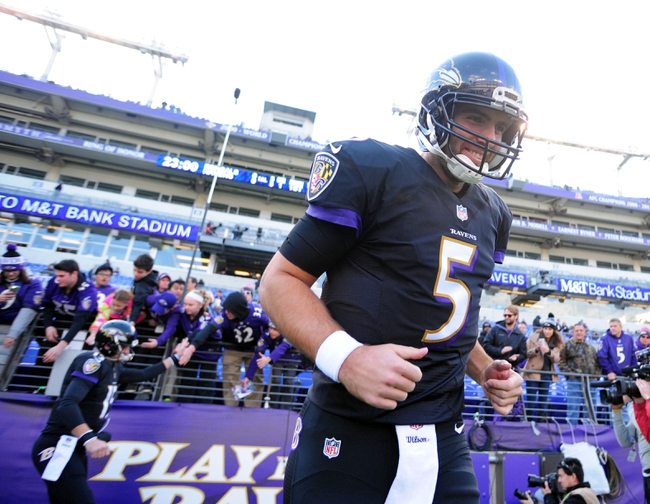 The Miami Dolphins look to keep the ball rolling and build on their incredible six-game winning streak. The Miami Dolphins also would stay in a AFC playoff spot with a victory. Ryan Tannehill is completing 66 percent of his passes for 2,574 yards, 15 touchdowns and eight interceptions. Tannehill has seven touchdown passes in his last three games. Jarvis Landry and DeVante Parker have combined for 1,282 receiving yards and four touchdowns while Kenny Stills has 26 receptions. The Miami Dolphins ground game is averaging 116 yards per contest, and Jay Ajayi leads the way with 847 yards and seven touchdowns. Defensively, Miami is allowing 21.8 points and 361.9 yards per game. Kiko Alonso leads the Miami Dolphins with 90 tackles, Ndamukong Suh has five sacks and Isa Abdul-Quddus has two interceptions.

The Baltimore Ravens haven't impressed me much this season and four of their six wins have come against teams with a losing record. Meanwhile, the Dolphins remain one of the hottest teams in the league and are oozing with confidence. Miami is also expected to get back two of its three injured offensive linemen. The Dolphins have yet to lose a game this season when their starting offensive line is intact. This line is just too much respect to a subpar Ravens team.

Give me the free field goal with the hook, but we may not need it.