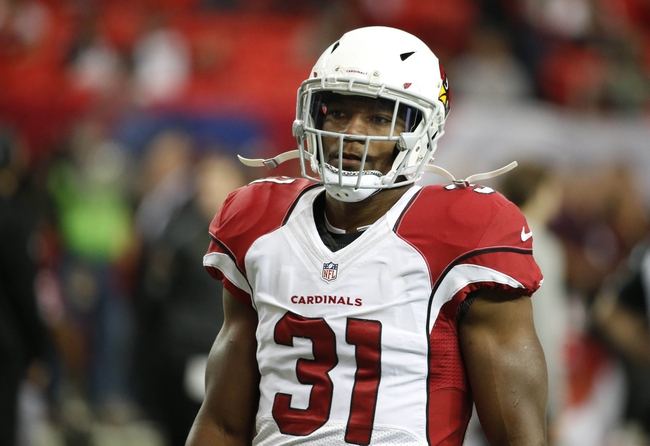 The Washington Redskins continue their pursuit of an NFC playoff spot as they head into Arizona to do battle with the Cardinals on Sunday.

The Redskins took one on the chin in a very competitive Thanksgiving show down with the Cowboys last week but are right back at it this weekend in a winnable game against the disappointing Cardinals in Arizona. Washington has ridden the strength of their offense all season long as Kirk Cousins is having a very strong campaign and will look to play his way into a big contract extension and with the likes of Pierre Garcon, Jamison Crowder, and Desean Jackson at his disposal they make up one of the best passing games in the NFL. Washington also has Rob Kelley running the ball well and if they can establish the ground game early it should allow the passing game to open up and set up a big afternoon once again for Cousins and company.

The Cards meanwhile have been one of the biggest disappointments in the league this season as they have gone from consensus Super Bowl favourites to a sub .500 team and are on the outside looking in when it comes to the NFL West divisional race. Arizona looks as though they are ready to move on from Carson Palmer as he has had a very rough season and if not for the ridiculous year from David Johnson than this Cards team could be in much worse shape than they are already and this looks to be another tough outing for them. Patrick Peterson will have his hands full as the Skins have a ton of speed through the air and while Jordan Reed will not play the Cards need to keep the Washington deep threats in check.