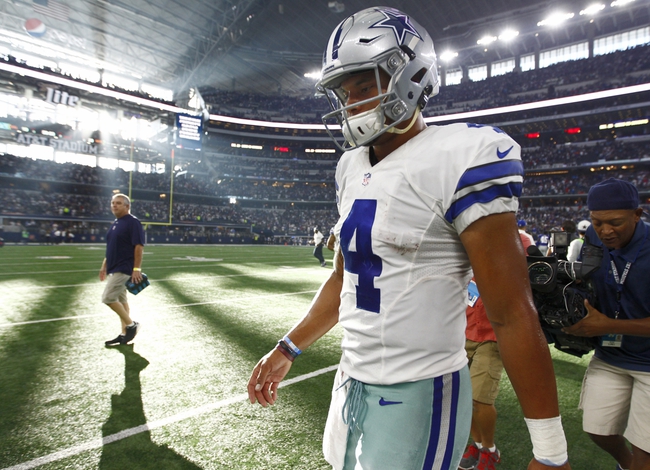 The Seattle Seahawks responded from their quiet 5-point performance against Tampa Bay with a 40-7 pasting of the Carolina Panthers on Sunday Night Football in week 13 to improve to 8-3-1 on the year. Russell Wilson completed 26 of 36 pass attempts for 277 yards and a touchdown that was negated by an interception. Wilson was also sacked 3 times on the day. Thomas Rawls led a strong effort from the Seahawks’ ground crew, posting 106 yards and a pair of touchdowns on his 15 carries. Tyler Lockett took his lone rush 75 yards for a touchdown. At least 4 different Seahawks had at least 60 receiving yards in the win, with Jermaine Kearse racking up a team-high 68 yards on 5 receptions. Doug Baldwin caught 7 passes to led Seattle in that category with 65 yards for his efforts and Jimmy Graham used his 6 receptions to total up 63 yards and Seattle’s lone receiving touchdown in the game. Defensively, Seattle suffocated Carolina for most of the game, despite not sacking Cam Newton, they did hold the reigning MVP to just 182 yards through the air, and picked off backup Derek Anderson on the first play of the game as Newton was benched for the opening series for a violation of team dress code.

The Green Bay Packers continued their push for the playoffs by defeating the Houston Texans 21-13 for their 2nd straight win to pull back to .500 at 6-6. Aaron Rodgers completed 20 of his 30 passes for 209 yards and a pair of touchdowns. Ty Montgomery once again led the Packers in rushing as a receiver with 40 yards on 6 carries. Jordy Nelson far and away led the Green Bay receiving core with 8 receptions for 118 yards and a touchdown while no other Packers receiver caught more than 3 balls for more than 19 yards, which is exactly what Randall Cobb put up but he also accounted for Rodgers’ other touchdown. Defensively, the Packers allowed Houston’s anemic offense to keep pace with Green Bay, racking up a pair of interceptions off of Brock Osweiler and forcing a fumble from the hands of tight end Ryan Griffin, while allowing 307 yards of total offense

There’s no doubting that Seattle is the more complete team, as they bolster a solid run game which is more than the Packers can say, who seem to be led in rushing by a receiver every other week. However, this game comes down to necessity, as the Packers need this one to stay in the wild card and division hunt.

In a matchup that has been dominated by the home team, I’ll side with Green Bay and the points.