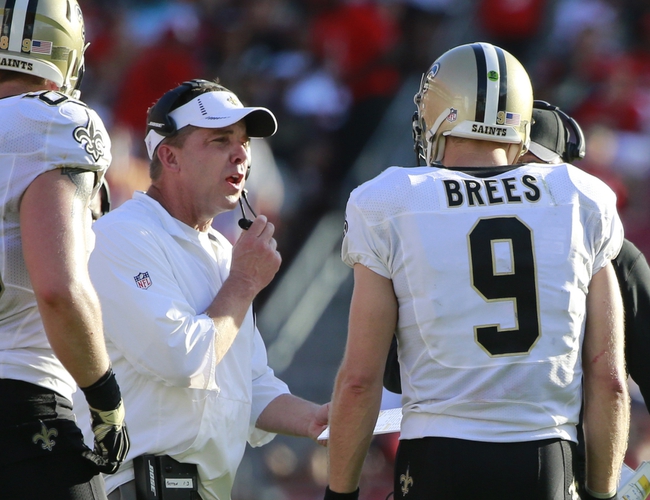 The New Orleans Saints and Tampa Bay Buccaneers meet up in Florida on Sunday as the battle for the NFC South division heats up.

The Saints look to keep their offense rolling on the road against the Bucs in what could end up being a season defining result for both teams and after a slow start the year the Saints are coming on strong and could be a force to be reckoned with down the stretch. New Orleans is led of course by Drew Brees as the lofty vet continues to be among the league’s best and with so many weapons at his disposal that include Mark Ingram, Michael Thomas, Brandin Cooks, and Willie Snead and all of them will have to be sharp on the road against a Bucs side that is in desperation mode and coming off a huge win against the Chargers.

The Bucs are in a similar situation as their divisional counterparts as they have been inconsistent this season but do have some very nice wins on their resume as well and if not for a couple of home field collapses this Bucs side could be in the lead in the NFC South. Mike Evans has had a spectacular season as the go to receiver in the Tampa offense and has asserted themselves as one of the best ball catchers in the league and with Jameis Winston having another strong year the offense is in good hands and would be even better if they could get any production from their ground attack. The Bucs defense is an underrated bunch that will need to be good here against Brees and company if they want to produce a massive victory.